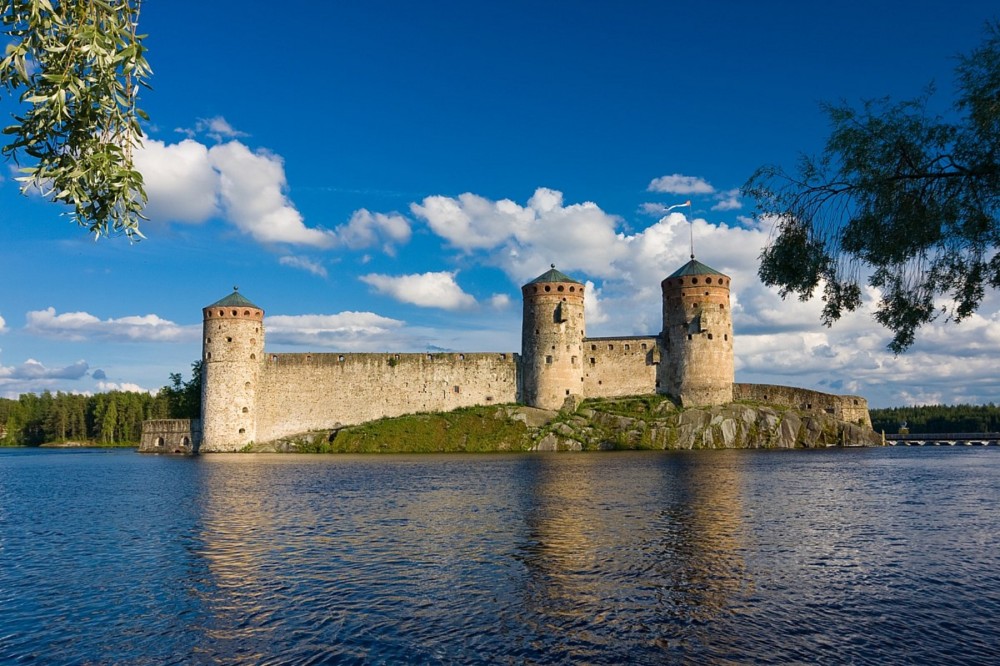 This article is devoted to an important element of the Russian autocracy’s policy in the ethnoconfessional area — the accession of the Grand Duchy of Finland and the establishment of its autonomous governance in Russia. Since the pre-revolutionary period, Russian historiography has tended to attribute a liberal attitude to Finland to the peculiarities of the socio-political views of emperor Alexander I, who allegedly planned to extend the constitutional order to the whole country at a certain period of his reign. Unlike Russian historians, Western experts interpret the development of the Finnish course of tsarism as a result of the prevailing international situation at that time. The authors of this study have attempted to analyze this problem from the second point of view. They conclude that the grant of Finland’s considerable share of political independence stemmed from the imperial government's desire to stabilize the situation on the North-Western borders as much as possible in anticipation of a large-scale conflict with Napoleonic France. In the future, the influence of the external factor on the actions of the authorities in the region remained, although it changed its content-from the alliance with Sweden to the fear of the revolutionary threat from the West and the struggle against the European press.

Number of views: 510
Previous:
The chimera of the All-Russian «founder» and the collapse of the illusions of the Ukrainian Central Rada (end of 1917 – beginning of 1918)
Next:
Ivan Klyushnikov and His Time (1811−1895): the Poet’s Spiritual Quest
Resources