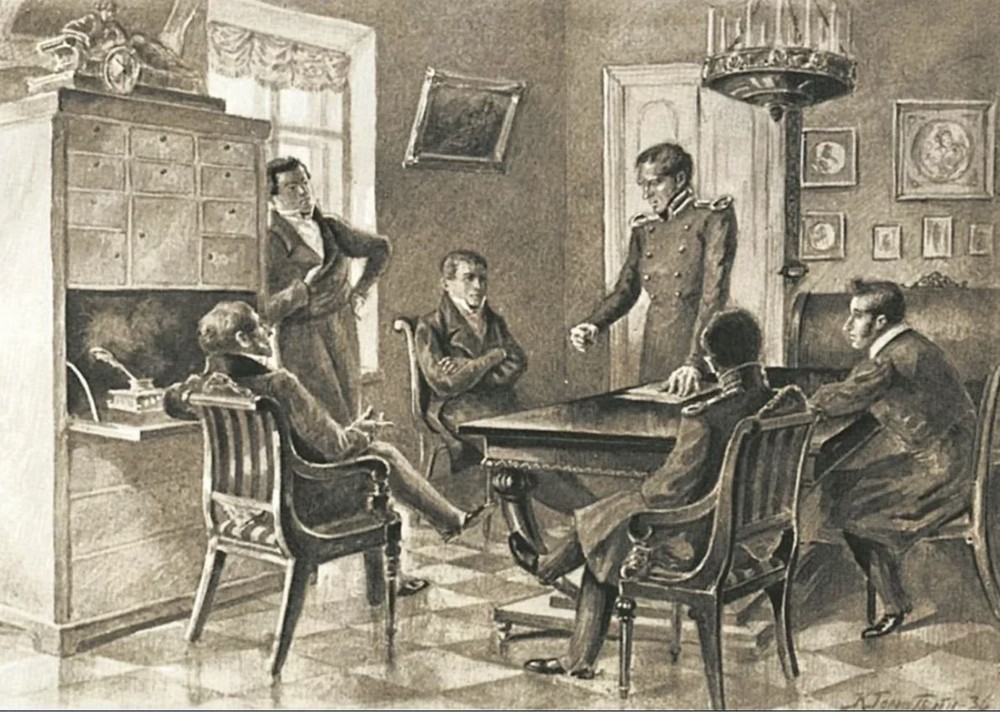 For the first time, the facts of the life and creative path of the Russian poet Ivan Klyushnikov (1811— 1895) were collected, organized, and subjected to historical and literary understanding in the article. The specifics of the study were manifested in the involvement of a wide range of archival materials, authoritative printed sources, documenting the spiritual evolution of the personality. An active participant of Nikolai Stankevich's circle, Klyushnikov played a significant role in the spiritual life of Russia in the 1930s and 1940s. He influenced the formation of the worldviews of Stankevich, Belinsky, Turgenev, and many other representatives of the creative intelligentsia. Being an idealist, passionate about Hegel's philosophy, Klyushnikov considered enlightenment and thought to be the main engine of history. He believed that in the face of heightened political reaction and autocratic despotism, it was possible to improve life through spiritual influence on society. Widely educated, endowed with remarkable poetic talent, at the junction of the 30-40s of the century before last, caught between two geniuses — Pushkin and Lermontov, he managed in his own way, originally and uniquely, to convey the psychology of a «superfluous man», to show the tragedy of young idealists who aspired to good, justice and happiness, but because of the circumstances were unable to realize their dream. His poetry is the confession of a man who has gone in his development from romantic illusions to the consciousness of his insolvency in all spheres of life. Having distanced himself from public life in fact in the heyday of creativity, choosing the fate of a hermit, Klyushnikov spent about 50 years in the distant wilderness alone, having done everything to be forgotten.

Number of views: 574
Previous:
The Foreign Context of the Integration Process of Finland into the Russian Empire
Next:
Cooperation with AEG in 1925–1928 as the first form of scientific-technical borrowings in the electric machine-building industry of the Ukrainian SSR
Resources