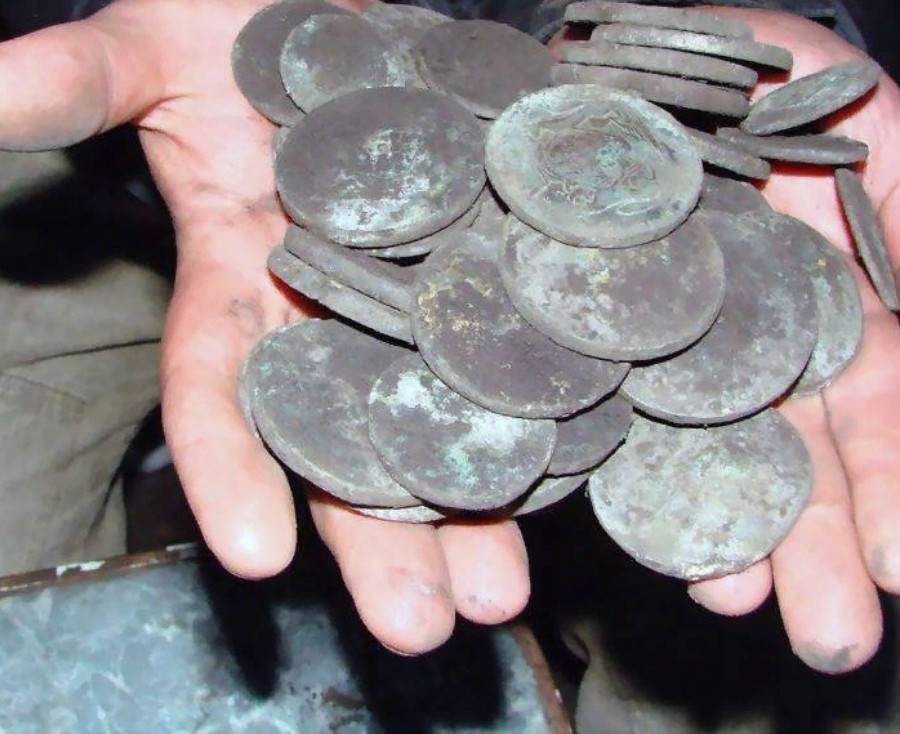 At all times, the ranks of counterfeiters were attracted by representatives of various professions, nationalities, and social classes. There are also known counterfeiters from among the peasants. Purpose. The purpose of the study is to determine the role of the peasantry in the processes associated with the forgery and sale of counterfeit money, based on previously unpublished archival sources and newspapers. Originality. The peculiarity of this research is the use of comparative and critical analysis of the previously unpublished archival documents as the main source of the study. Conclusion. In the publications of newspapers of the XIX century we have find evidence of peasants’ involvement in the production of the counterfeit money. For the first half of the XIX century, due to the rise in price of copper, a popular form of crime against the money supply was the melting conversion of circulating coins into ingots. This process was more typical of the countryside and persecuted by the state. The most frequent references in archival sources to the rural population in the focus of the problem of counterfeiting money in Ukraine in the imperial era are in cases of detecting counterfeits among the paid taxes. The peasantry was less protected and was in danger of receiving counterfeit money and suffering losses. For a long time, they were mostly illiterate and engaged in buying and selling, collecting and paying taxes, the peasants also consulted among themselves for the protection of counterfeiting. Often, because of the inability to spot counterfeit money, it was possible to rotate between peasants for a long time. There are known cases of long episodes of counterfeiting until the moment of detection. The rural population was not only attractive to counterfeiters for sailing the frauds. Adventurers were attracted by the possibility of being uncovered in sparsely populated areas, in organized secret workshops outside the cities, the risk of detection and suspicion of coin production was reduced. It was much more difficult to make it unnoticed to organize the production of counterfeit coins in cities. As the subjects of the counterfeit have become also a variety of different documents and securities that could make life easier or make a profit for individuals. Prior to the abolition of serfdom, cases of falsification of documents that were in demand among the peasants of fugitive landlords were a common form of falsification. Since the beginning of the World War I, the monetary system has changed completely and other types of counterfeiting have also emerged, becoming a new threat for the peasantry.

Source: Boiko-Gagarin A. (2020) Peasantry and Money Counterfeiting in the Russian and Austro-Hungarian Empires in the XIX and XX Centuries. Ukrainian Peasant. №23: 5-13

Number of views: 497
Previous:
Social Portrait of the Population of Ukrainian Provinces in the middle of the 19th century (Based on Materials from the «Military Statistical Review of Russian Empire»)
Next:
Ukrainian Liberal Struggle in Leonid Perfetskyi's battle paintings
Resources