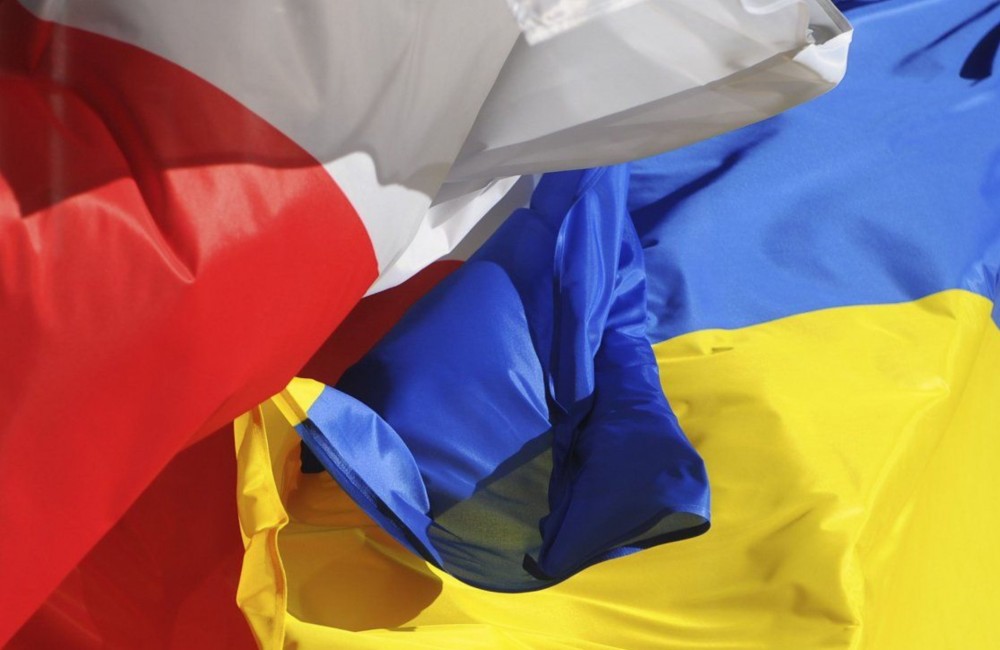 The purpose of the research is to find out the transformations in the Polish educational and theatrical and artistic activity in Ukraine in the conditions of changing forms of Ukrainian statehood, ideological systems and social transformations in 1917-1921. The methodology of the research is based on the application of the principles of historicism, systematic, social approach. In order to accomplish these tasks using historical, systemic, structural and functional methods, the article describes the main stages of the development of Polish schooling, analyzes the activities of Polish public organizations of educational and cultural and artistic orientation, and clarifies the significance and impact of Polish theater on public life. The scientific novelty of the research is to find out the influence of different forms of Ukrainian statehood, change of ideological systems and social transformations during the period of national liberation struggle of 1917 — 1921 on the development of Polish education and cultural and artistic life in Ukraine. Conclusions. After the Russian revolution of February and the creation of the Ukrainian state authorities in 1917, an active process of building Polish national life in Ukraine began. In the spring of 1917, the Polish representative institutions were established, and the cooperation of the Polish democratic forces with the Ukrainian authorities began. Thanks to a favorable UCR policy aimed at securing the rights of national minorities and introducing national-cultural autonomy, a process of mass creation of Polish elementary and secondary schools was underway, and a number of Polish educational organizations emerged throughout Ukraine. The implementation of the policy of ensuring the equal rights of the entire population in the Ukrainian State by P. Skoropadsky has led to the abolition of national and personal autonomy. However, this period remained favorable for the development of Polish education and culture, as it provided political stability and the opportunity for the development of Polish socio-political and cultural life. The Bolsheviks' assertion of power in 1919 in Ukraine as a result of the struggle of different political forces and ideological systems cemented the class priority of social development and denied the possibility of continuing Polish educational and cultural activities because of the harassment of Polish public figures, which caused them to leave Poland. The remaining centers of Polish education and culture continued to operate within the Soviet system.