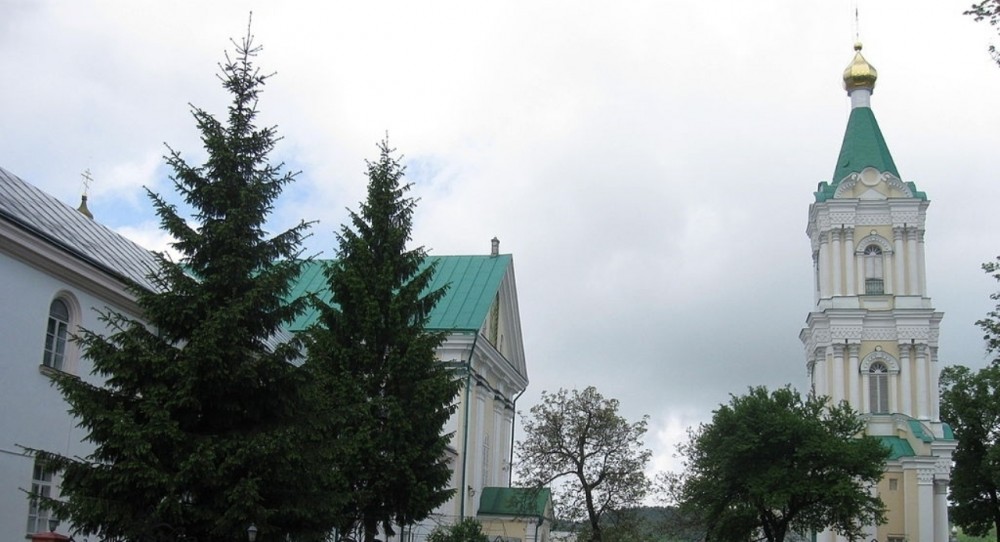 The purpose of the research is to investigate the manifestations of deviant behavior of Basilian monasticism in early modern times by examining the disciplinary case of Pr. Yosafat Makarevych. The methodology of the research is based on the analytical and synthetic criticism of the protocols, which were compiled by the commission, who was delegated by Svyatopokrovska province Protohegumen in order to investigate Kremenetskyi Monastery hegumen’s behavior. The monastery inhabitants’ testimony were compared with the hegumen’s explanations in order to establish the objectivity of the submitted information. The scientific novelty is that for the first time the hegumen’s disciplinary case has been introduced into the scientific circulation. The Conclusions. The typical manifestations of the Basilian monasticism’s deviant behavior of the early modern times have been established, they were the following: traveling to different province monasteries in order to find comfortable living conditions and to avoid performing duties; waste of monastic funds for their own fortune; violation of the ascetic rule of the cloister in the monastery cells; maintaining relationships with socialites; visiting socialites’ private homes; alcohol abuse; discussing the relationship of the monastery community with the socialites; avoiding the observance of the liturgical monastic rule; the desire to separate from the community. On the basis of interrogation protocols, the procedure for reviewing the disciplinary cases of monasticism was reconstructed: the notification — the commission establishment — the interrogation protocols conclusion of the witnesses and the accused one on oath — the Provincial Government’s consideration — making a decision.

Number of views: 49
Previous:
The Ideological Basis of the «National» Intellectuals of the Imperial Period: The Views of G. A. Poletika (1725–1784) on «Ukrainian Statehood»
Next:
Polish culture in Ukraine under conditions of Ukrainian statehood formation in 1917–1921
Resources