The Ideological Basis of the «National» Intellectuals of the Imperial Period: The Views of G. A. Poletika (1725–1784) on «Ukrainian Statehood» 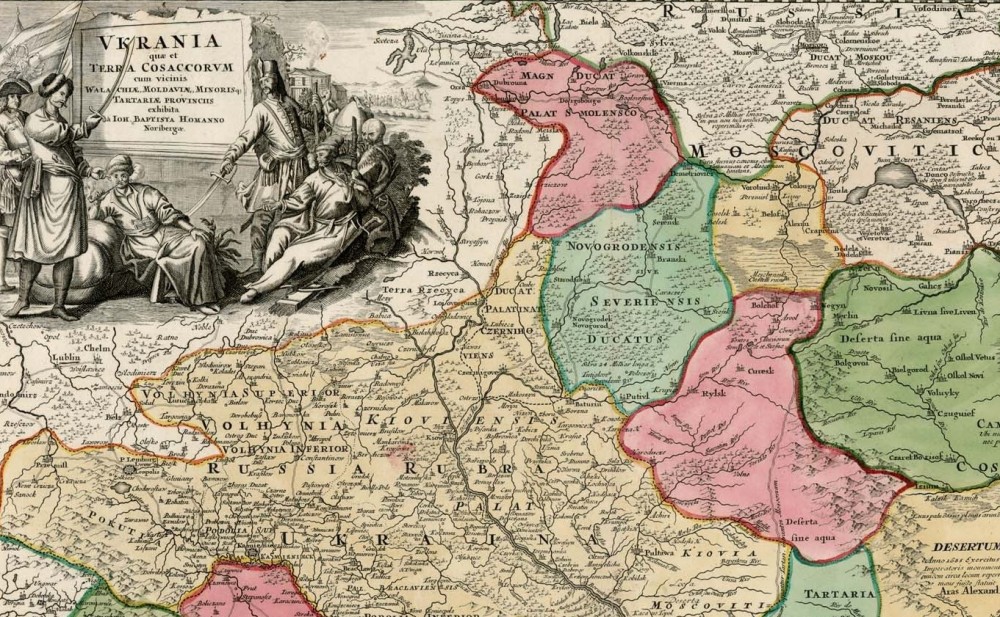 The paper deals with questions regarding the formation of the modern Ukrainian nation and, particularly, the impact of the political activities and writings of G. A. Poletika (1725—1784). The author reconstructs the context of the genesis of Poletika’s views of the history of «Malorossiya» and the Zaporozhian Host. The paper shows that the debates about the rights and duties of the nobility, in which Poletika was deeply involved, could not produce radically new political language capable of questioning the integrity of the Russian Empire. This, in turn, derives from the fact that preservation of «Malorossiyan rights» was an important element of political bargaining for the Ukrainian Cossack elite. The purpose of this bargain was to consolidate the privileged position of the Cossack elite. In Poletika’s writings, the ideal of the «Hetmanate» or independent «Ukrainian Cossack state,» as well as feelings about the loss of the «Ukrainian state,» was absent, even though this concept was common to all Malorossiyan social groups. The Cossack past was considered by Poletika as an «age of misfortune,» in contrast to the Polish times. The author concludes that there were significant ruptures in the process of building the modern Ukrainian nation.

Number of views: 34
Previous:
The «Apocryphal» Inscription from Mangup, Crimea, and Rituals of «Exposing the Thief»: Magic and Law from Antiquity to the Middle Age
Next:
Interview protocol of PR. Yosafat Makarevych Kremenets Basilian Monastery Hegumen (1774)
Resources