The «Apocryphal» Inscription from Mangup, Crimea, and Rituals of «Exposing the Thief»: Magic and Law from Antiquity to the Middle Age 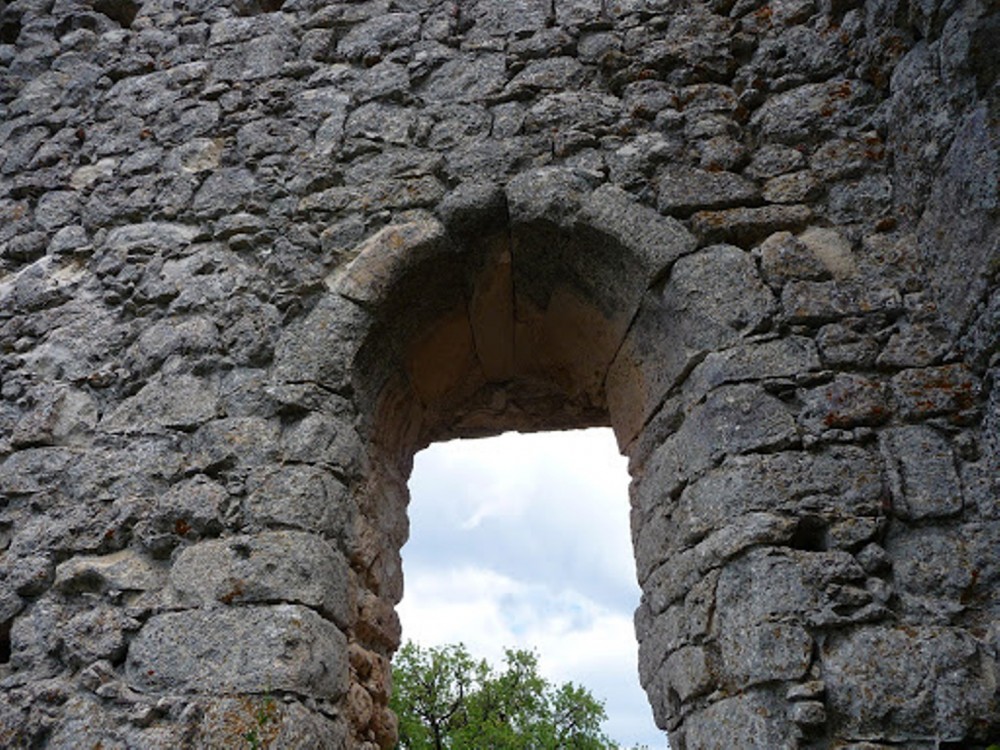 The discovery of a Byzantine bread stamp inscribed with the text of Ps 29:8 in the ruins of Mangup Basilica in Crimea allows the authors of this article to revise the entire tradition of the Byzantine magical and folk «recipes» for revealing a thief; it is this context in which this verse is used in combination with a special bread. Prototypes of these recipes and procedures are attested in the late antique syncretic (pagan-Judeo-Christian) magical papyri, in which private persons are advised to detect thieves by means of special spells, used either on their own or in combination with bread and cheese, an image of an eye, birds, bowls of water, and laurel leaves. In middle — and late-Byzantine manuscripts, these procedures are still present but in «Christianized» forms, even to the extent that a bread-andcheese (or just bread) procedure is sometimes described as a regular liturgical rite, performed in a church. In the meantime, there is evidence indicating that the Byzantine hierarchy had been struggling with this and other instances of using magical procedures under the cloak of the Christian liturgy, and, in particular, bishops had been expelling priests who used bread sortilege to determine guilt. However, in Western Europe, especially in Germany and England, where spells against thieves had also been known since antiquity, the bread ordeal (English: Corsnaed, German: Bissprobe) became an accepted judicial practice, and even found its way into the official law codes of 11th-century England. Quite surprisingly, a similar phenomenon is attested in Russia (Novgorod) in the early 15th century. Taking into account the Crimean bread stamp studied in this article, one can conclude that bread ordeals, prohibited in Constantinople, could have been tolerated in the Byzantine periphery, including Crimea, and that it is from these areas that this practice could have come to some Russian regions as well.

Source: Vinogradov A., Zheltov M. (2015) The «Apocryphal» Inscription from Mangup, Crimea, and Rituals of «Exposing the Thief»: Magic and Law from Antiquity to the Middle Age. Slovene. International Journal of Slavic Studies. 4(1): 52-93

Number of views: 56
Previous:
Pro-Ukrainian Students at the Kyiv Theological Academy From the 1890s to 1907
Next:
The Ideological Basis of the «National» Intellectuals of the Imperial Period: The Views of G. A. Poletika (1725–1784) on «Ukrainian Statehood»
Resources