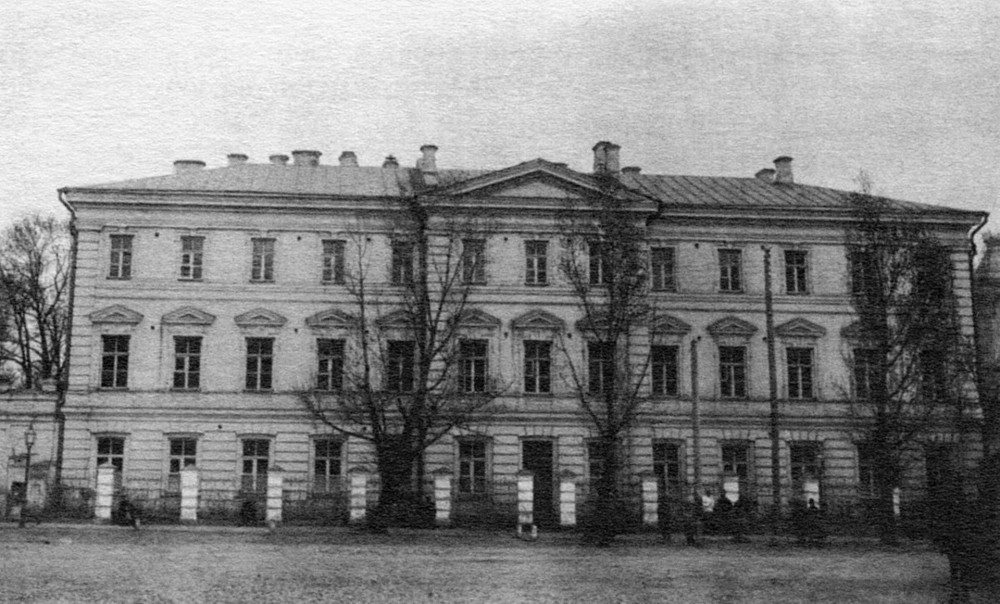 The article analyzes the main preconditions for the formation of pro-Ukrainian views among students of the Kyiv Theological Academy and determines their percentages among the graduates from the 1890s to 1907. When in the late 1850s and the early 1860s the Ukrainian intelligentsia carried out semi-legal cultural and educational work within Ukrainophile communities (the hromadas), few students of the Academy took part in their activities, with only 4 participants being active members in the Kyiv Hromada. Later, when students from the 1890s to 1907 at the Kyiv Theological Academy joined the national movement, pro-Ukrainian activities became more popular with the clergy. According to statistical and biographical data gathered by the author, the percentage of nationally-minded graduates among Ukrainian-born students at the Academy varied from 5 to 38% depending on the year of graduation. They engaged in educational work in schools, popularized Ukrainian-language literature, collected ethnographic materials, studied the history of their native land, and translated religious literature. Moreover, 11 students left their mark in the history of the hromada movement. Such well-known public figures as Oleksandr Lototskyi, Volodymyr Durdukivskyi, Serhii Lypkivskyi, and Volodymyr Chekhivskyi, who all played a significant role in the events of the national revolution and the struggle for the independence of Ukraine, deserve special mention. Active participation of Academy graduates in Ukrainian public life challenges the general view of the Kyiv Theological Academy as a highly reactionary educational institution that trained cadres who served only the interests of the Russian Empire.

Number of views: 364
Previous:
Reconstruction of the balteus – the belt of the Roman legionary of the second half 1st – early 2nd Century AD
Next:
The «Apocryphal» Inscription from Mangup, Crimea, and Rituals of «Exposing the Thief»: Magic and Law from Antiquity to the Middle Age
Resources