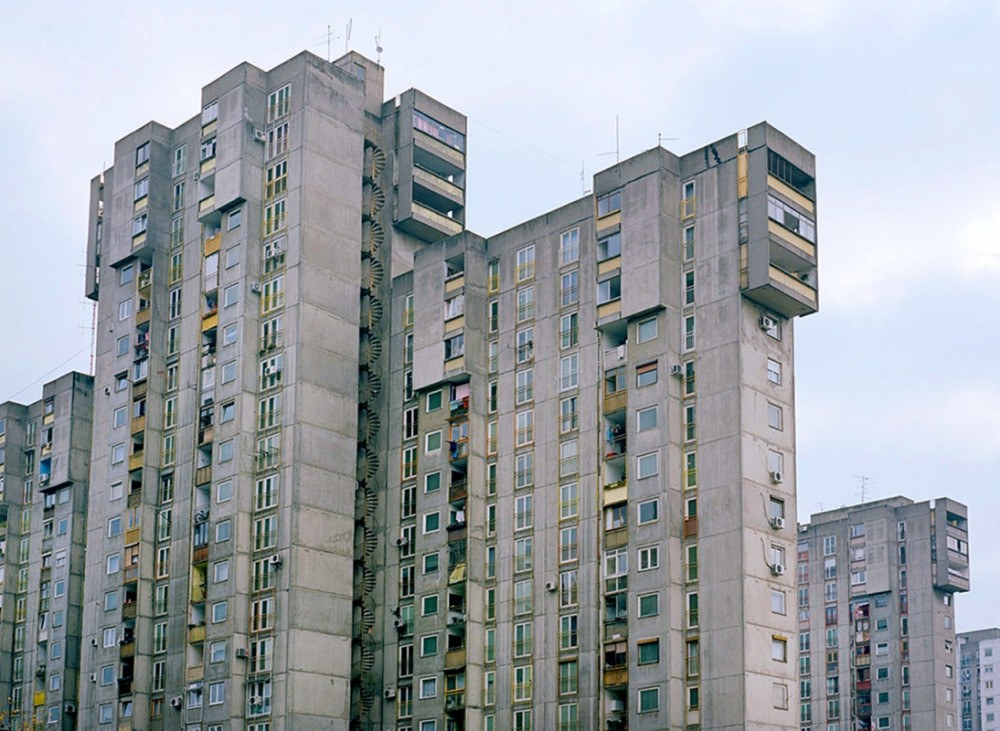 This paper is dedicated to the assessment of the political development of six post-Soviet Eastern European nations and six de facto statelets that exist in the region. After almost thirty years of state-building, these polities have developed into a new European region. By using contemporary databases on the development of political systems and regimes, the author shows the diversity and common dynamics of the region. The author argues, in particular, that the hopes of the early 1990s for a democratic and prosperous future were not entirely achieved in the development of these post-Soviet Eastern European states. Instead, today this region is comprised of a set of semi-free and non-free countries―as well as nonfree breakaway regions―with contradictions that will most likely lead to future conflicts.