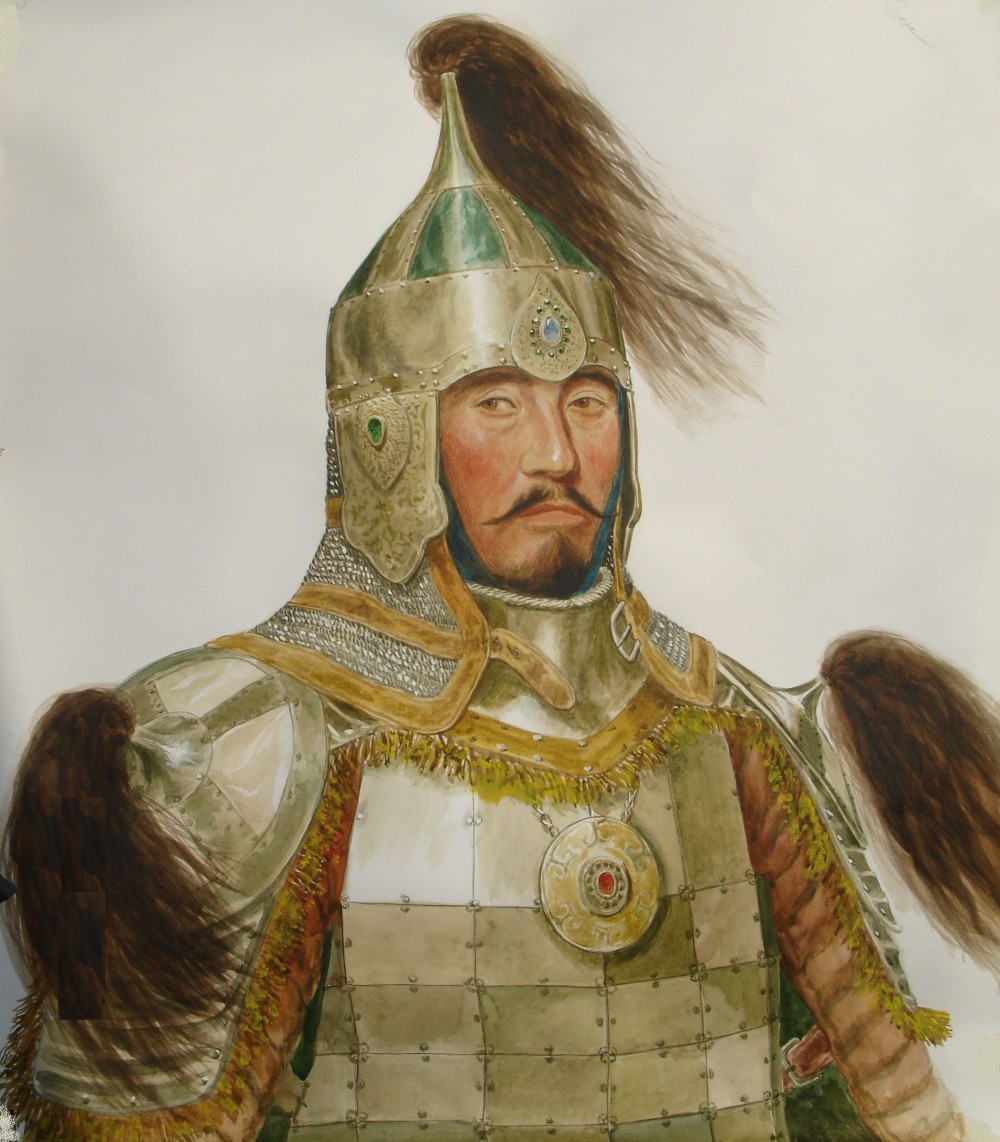 Results and scientific novelty: Djanibek Sultan entered the political arena only in the 70­ies of the 15 century, being a son of Khan Sayyid­Ahmed II and second cousin of the Crimean Khan Mengli Giray, he had a right on the Board in the Crimea, which from the end of the second decade of 15 century became de facto hereditary ulus of Genghis Khan from the kind of Tuka Timur. Not having the strength to fight for power, he was forced to lead a life free of a nomad in the land, subordinate to the Khan Mahmoud ben Küchük Muhammad. But in 1476 internal turmoil in the Crimea, caused by the strug­gle for power among Karachi­Bey gave him the opportunity to become a Khan. Rebel against the omnipotence of Karachi­Bey Shirin Eminek his brother Hajike Shirin and the second most important in the Crimea Karachi­Bay Abdallah Baryn led Djanibek Sultan to power. His reign was short and not particularly apparent. Very soon he was forced to leave the Crimea and in the autumn of 1477 to move to the Grand Duchy of Moscow.