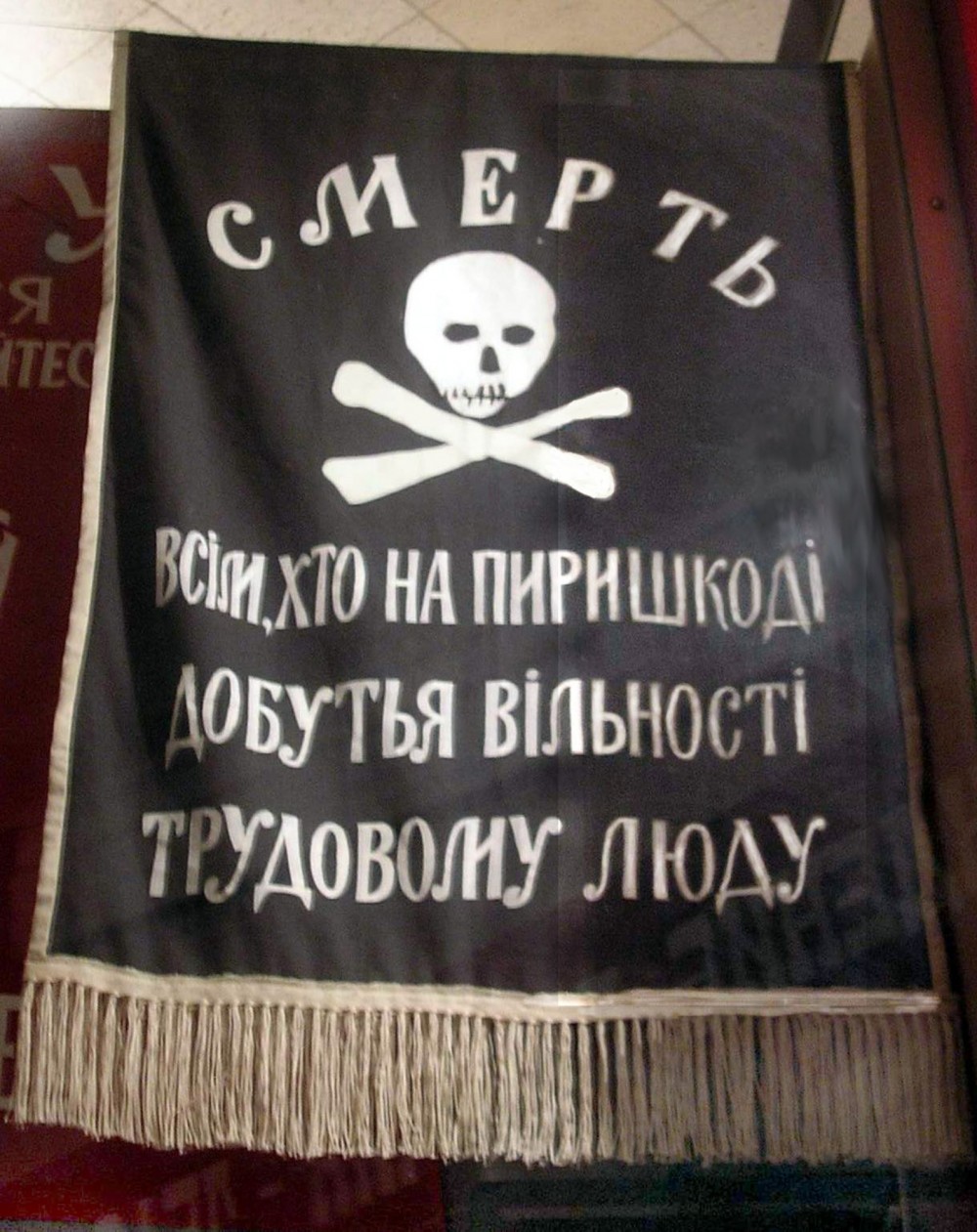 This article focuses on debunking the myth of historiography that the anarchist or­ganization in Ukraine in 1927—1929 years did not exist. In the large industrial centers (Odesa, Kharkiv, Kyiv, Dnipropetrovs’k), anarchist ideas had a following among stu­dents and young workers, some anarchist groups were not associated with tradi­tional anarchist structures. In 1927 soviet dictator elite decided to launch a complete destruction of anarchist groups, which led to the elimination of anarchist underground in the USSR.

Number of views: 208
Previous:
Djanibek Sultan – the Mysterious Sovereign of Crimean Khanate (1476–1477)
Next:
The Bombardement of Samsun in English and American Documents and Pontus Issue
Resources