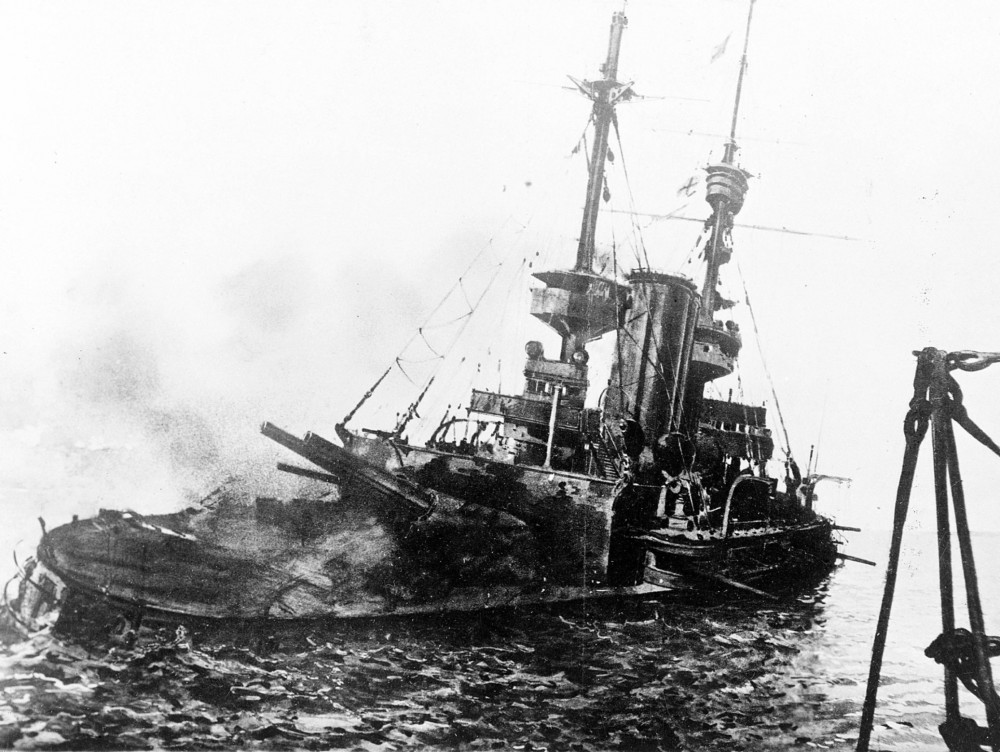 During the First World War and the National Struggle, Samsun and its environs had a critical importance in transfering the aid to Anatolia after the protocol with Soviet Russia in August 1920. The Black Sea coast from Batumi to Sinop was the focal point of the idea of the Pontus Republic, in which the Greeks had dreamed of, and thus the Greek ships joined the blockade of the Turkish coastline in the Black Sea after the armistice, but they were not successful in capturing Turkish ships. While the Greek forces then provided weapons and ammunition to the Greeks in the region, they began to bomb the Turkish ports in order to intimidate the people of the region. Samsun, which played an important role in the arms and ammunition delivery for the National Struggle, was bombarded by the Greek navy on June 7, 1922, and the Greek military elements were expected to help the Greek army to maintain its current position in Western Anatolia and to prevent the transport of weapons and ammunition from Samsun when the Turkish offensive was predicted. In addition, by making look like that there was a Greek military landing in Samsun, it was aimed at provoking the surrounding region to provoke the supporters of the idea of Pontus and demoralising the Turks. However, it is noteworthy that the British Government's attitudes and behaviors were either ignorant or insensitive in the face of the events.

Source: Aktaş H. (2019) The Bombardement of Samsun in English and American Documents and Pontus Issue. History Studies. International Journal of History. Vol. 11. Is. 3: 827-838

Number of views: 219
Previous:
Defeat Anarchist Movement in the Soviet Ukraine (1927–1929)
Next:
The Roles of Women in City Life in the Age of Assyrian Trade Colonies
Resources