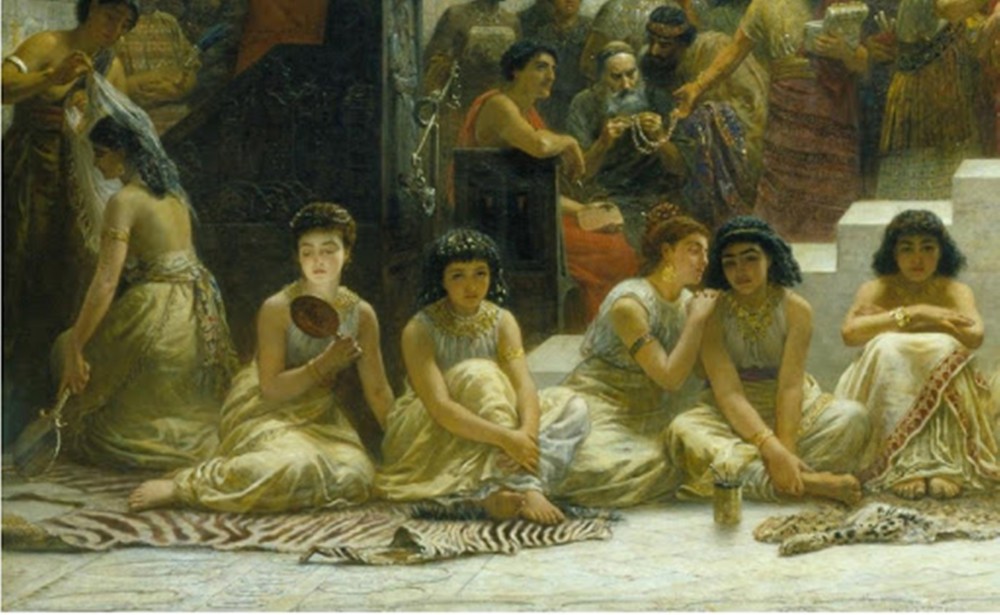 Kültepe Tablets, which are the first written documents enlightening the history of Ancient Anatolia, belong to Assyrian Trade Colonies Age (1975-1725 BC).The content of the documents are mostly about commerce, finance and law and they include procedures related to these fields. Names of many women who were active in city life in the 2nd century BC has been learnt mostly by these published documents. Thanks to abundance of archives related to Assyrian merchants, the information about the women from the Assyrian families has gained importance. According to Kültepe texts, local and Assyrian women had the rights of trading, real estate and slave dealing, having social rights in case of engagement, marriage and divorce and receiving a share from inheritance, in the Assyrian Trade Colonies Age. In addition to this, it is known that the Anatolian women had a say in the government of the country together with the king. In this study we try to discuss the role of women in urban life.

Source: Hülya Kaya Hasdemir (2019) The Roles of Women in City Life in the Age of Assyrian Trade Colonies. History Studies. International Journal of History. Vol. 11. Is. 3: 943-961

Number of views: 174
Previous:
The Bombardement of Samsun in English and American Documents and Pontus Issue
Next:
Agricultural issues in Ukraine: the experience of the Ukrainian State in 1918 and in the Modern period
Resources