Refugees and Emigrants in Europe: Retrospective View of the Problem (1914 – 2015) 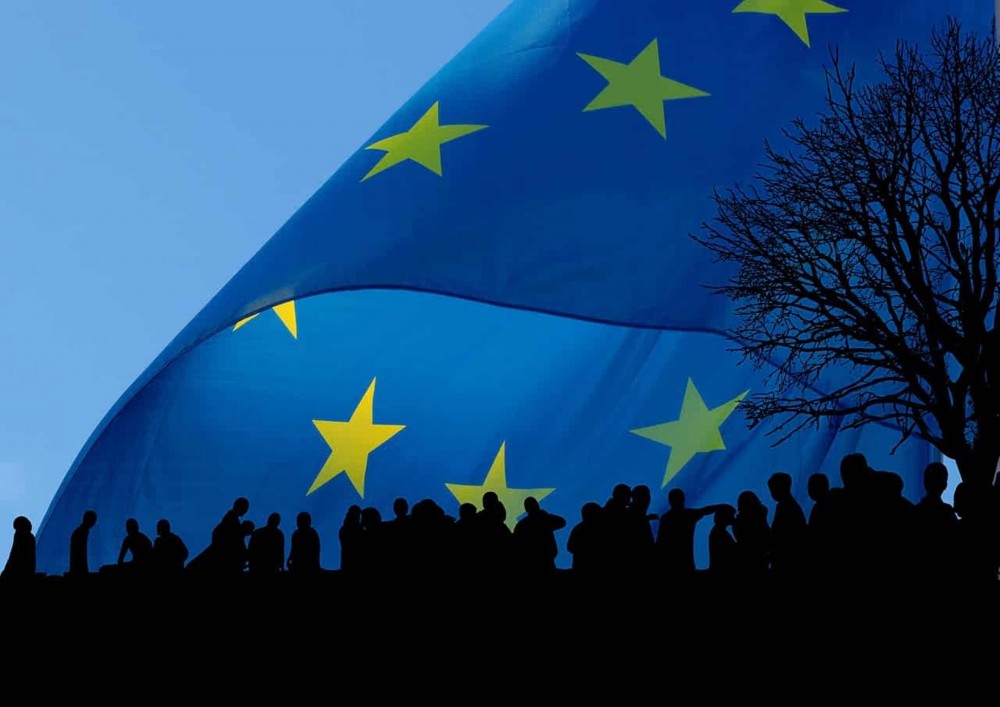 The proposed article summarizes the vision of the problem of displaced persons and refugees on the European continent in last century. Their appearance was caused by military conflicts of different origins: from two world wars to a series of local armed confrontations. The historiographical story mainly presents the key works of Western European researchers, directly relevant to the topic outlined in the article, the leading researchers of the study of refugee issues. The study presents the original concept of the author — the periodization of the appearance and stay of refugees in Europe. The author assumes that during the XX — XXI centuries. there were nine waves of escape. Their appearance — military conflicts of different nature. There are two peaks of refuge, caused by the classic cause — the world wars with the epicenter on the European continent. Among the waves she named: the first — during the First World War (1914 — 1918); the second — the inter-war upheavals (1919 — 1939); third — the Second World War and the first years after its end (1939 — 1956); the fourth — refugees from Hungary (1956) and the Czechoslovak Socialist Republic (1968); fifth — decolonization processes in the African continent (1960s); sixth — the breakup of Yugoslavia (1992-1997); the seventh — the collapse of the USSR (the beginning of the 1990s); eighth — Ukraine and the hybrid war (from 2014); ninth — the 'European migration crisis' (2015). The realities of the continent are still complex: the Russian Federation's unleashed hybrid war against a sovereign state of Ukraine has provoked another wave of displaced persons. Within a year, the European Union's authorities faced a new challenge — the «migration crisis». A historical retrospective of the phenomenon shows that the problem is global and difficult to solve. The author singled out the period of the I World War (1914—1918) because it initiated the first mass appearance of refugees on different sides of the fronts, and therefore caused the first mass displacement of civilians on the continent. All subsequent waves of refugees can be considered as indirect consequences of this military conflict.

Number of views: 77
Previous:
Dirt and disgust, or how to become an ethnographer. Part 1. The filthiness of the Other
Next:
October 2020 Protests in Poland. A Case Study of Olkusz
Resources