October 2020 Protests in Poland. A Case Study of Olkusz 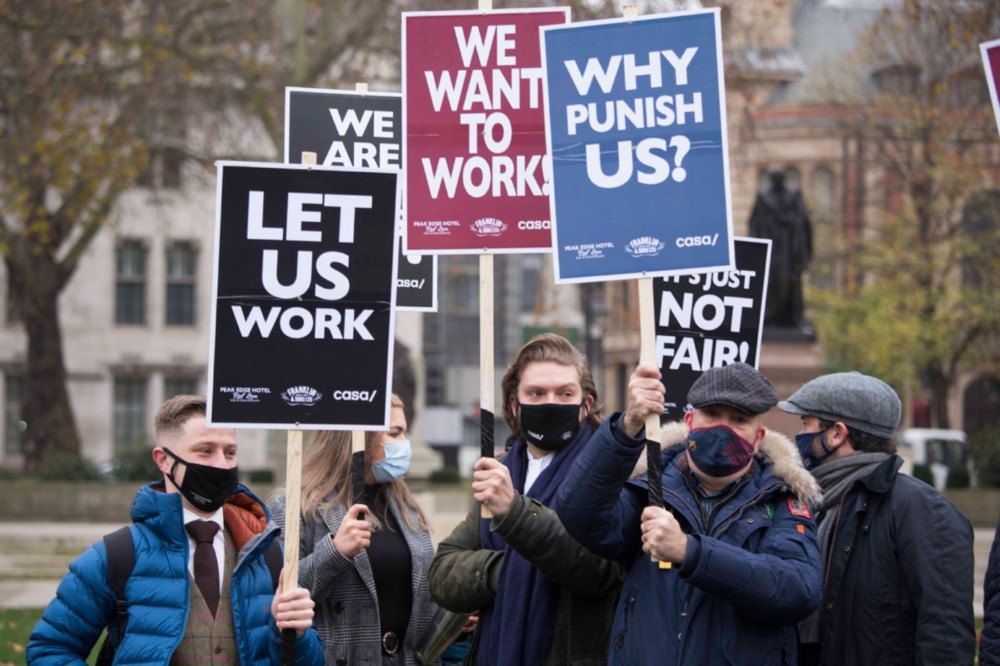 In October 2020 the most extensive social protests took place in Poland since the democratic transformation in 1989. They were caused pertinently by the Polish Constitutional Tribunal’s decision and government policy on abortion. Numerous protests were held all over the country, both in larger cities, smaller towns and villages. Methods and materials. The study presents the results of the internet surveying method (CAWI) and snowball sampling. These were the only methods which can be used to study protest participants themselves (busy straightening in the streets), but also useful because of the pandemic situation in Poland. A 30 question survey was filled by about 200 people who took part in the protest in Olkusz city. Analysis. Research was made in time of “first main wave of protests” period, i.e. October 24—26, 2020. The author underlines the role of youth in the protests, and wants to answer two main research questions, first of all: what was the role of ‘Generation Z’ in October protests, and as well: what are the political views of the protesters. Researches about the first “hours” of protest are mostly extremely rare, the article also allows to see not only new youth Gen Z, but also modern civil protests. Results. Results show that the participants comprising mostly youth were not conservative, and could easily be considered a new generation of Poles — quite different from their older colleagues. But how and why are youngsters so politically different?

Number of views: 49
Previous:
Refugees and Emigrants in Europe: Retrospective View of the Problem (1914 – 2015)
Next:
Perception of White Slavery by Don Pre-Revolutionary Authors: Mechanisms of Criticism and Self-Justification
Resources