Perception of White Slavery by Don Pre-Revolutionary Authors: Mechanisms of Criticism and Self-Justification 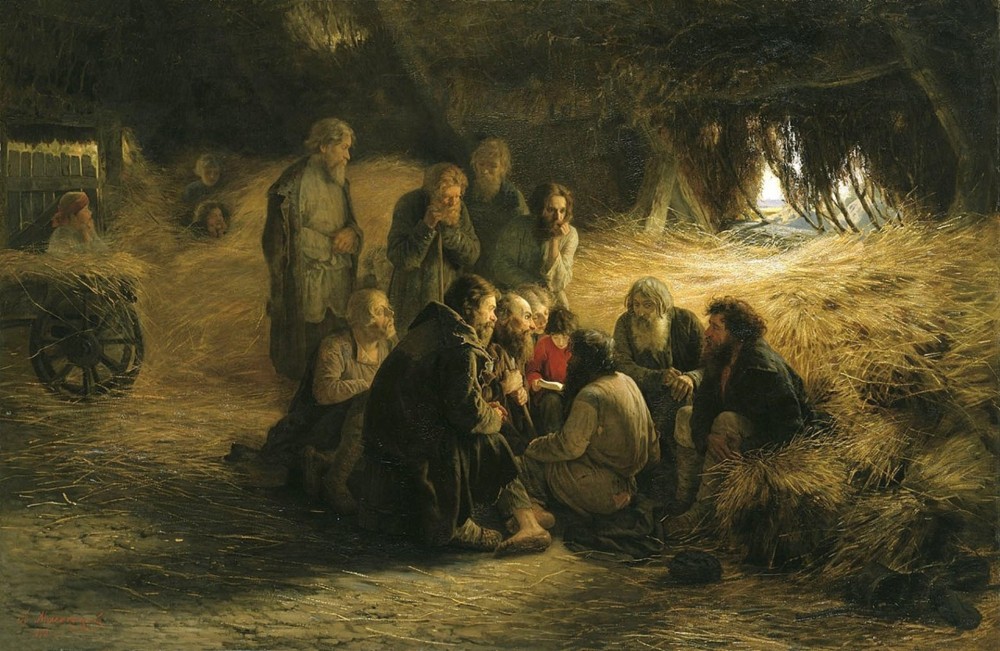 The paper is dedicated to the problem of perception, by the Don Cossacks of 19th-beginning of 20th century, of serfdom on the territory of the Don Host. By this time traditional images of Cossack as a defender of Russian land (i.e., the denizens of this land) and/or natural advocate of democracy had already formed. Understandably, the fact of spreading of, at first, slavery, and later serfdom among Cossacks did not correspond in any way with such images, and this contradiction even moved one of the first professional Don historians, P.P. Sakharov, to write a special research dedicated to «white slavery» (his original term) on Don. However, analyzing the works of other Don authors on serfdom in the Don Host, we came to conclusion, that for Cossacks was common not the admittance of responsibility for subjugating part of Russian peasants, but, on the contrary, an idealization of the corresponding chapters of Cossack past. The majority of authors either at all did not evaluate the existence of serfdom on Don, or emphasized its relative easiness. Eventually this tendency built up, culminating in manifestation of a concept, according to which peasants consciously fled for Don to become dependents of Don officials, who established them good conditions. And even if separate instances of master’s cruelty were admitted, they were attributed to a narrow circle of Don’s high nobility, detached from the Cossack bulk. Thereby the example of Don authors’ perception of «white slavery» serves an apt illustration of how masters of dependent populace and their descendants vindicate themselves. Within the logical boundaries of most works we considered, former serfs in general mass did not suffer from their standing. And if individual authors stated the falsity of such perception, their works shortly after appearing were subjected to criticism.

Number of views: 48
Previous:
October 2020 Protests in Poland. A Case Study of Olkusz
Next:
Eastern European Slavery: An analysis of the Health and Productivity of Serf-Based Economy between the sixteenth and nineteenth centuries
Resources