Eastern European Slavery: An analysis of the Health and Productivity of Serf-Based Economy between the sixteenth and nineteenth centuries 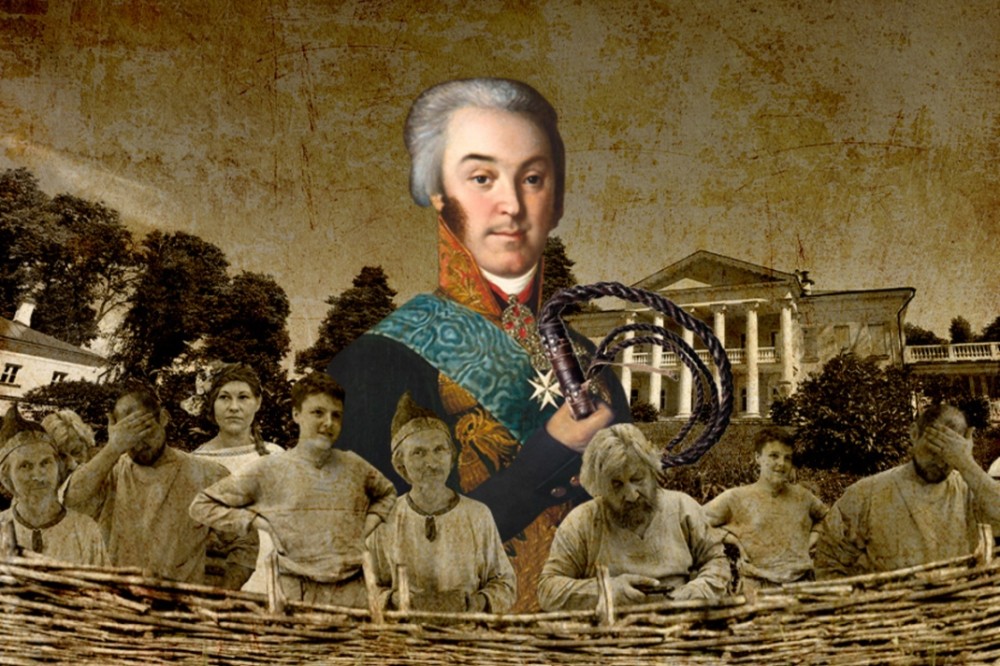 The Eastern European system of the slave trade during the medieval and pre-modern periods had complex remote routes where slaves were captured through raids from various areas including Asia and other parts of Europe. Special economic interest for a specific race for specific purposes and prices were on the rise. The system of players in the slave trade in Eastern Europe comprised of the people, usually men who captured or kidnapped slaves, slave traders who served as middlemen, and clienteles who slaved were auctioned too. These clienteles were often the upperclass of society who used slaves for personal, socioeconomic, and military reasons. Though the slave trade as a concept existed in Eastern Europe as a multifaceted phenomenon, there is a paucity of published English scientific works on the history of slavery between the sixteenth and nineteenth centuries. The purpose of the study was to review the health, productivity, rights, and wages of slaves who were turned into serfs in Russia until 1723 under Peter the Great. Though popularly argued that Russian serfdom was introduced in this era, it has been noted by some scholars that it was never plainly institutionalised among households who owned slaves. I noted from the review of scholarly materials that though serfdom had serious economic implications, it was a mere change of name for household slaves in Russia. Slavery continued as owners regarded the law banning slavery and the sale of serf without land as an ordinary convention. This paper has implications for research on slavery.

Source: Jacob Owusu Sarfo (2020) Eastern European Slavery: An analysis of the Health and Productivity of Serf-Based Economy between the sixteenth and nineteenth centuries. Slavery: Theory and Practice. 5(1): 63-73

Number of views: 45
Previous:
Perception of White Slavery by Don Pre-Revolutionary Authors: Mechanisms of Criticism and Self-Justification
Next:
Paleogenetic Analysis of the Residents from the Moscow Kremlins Podol (Lower Area) of the 14th Century (According to the Materials of Excavations in the Taynitsky Garden)
Resources