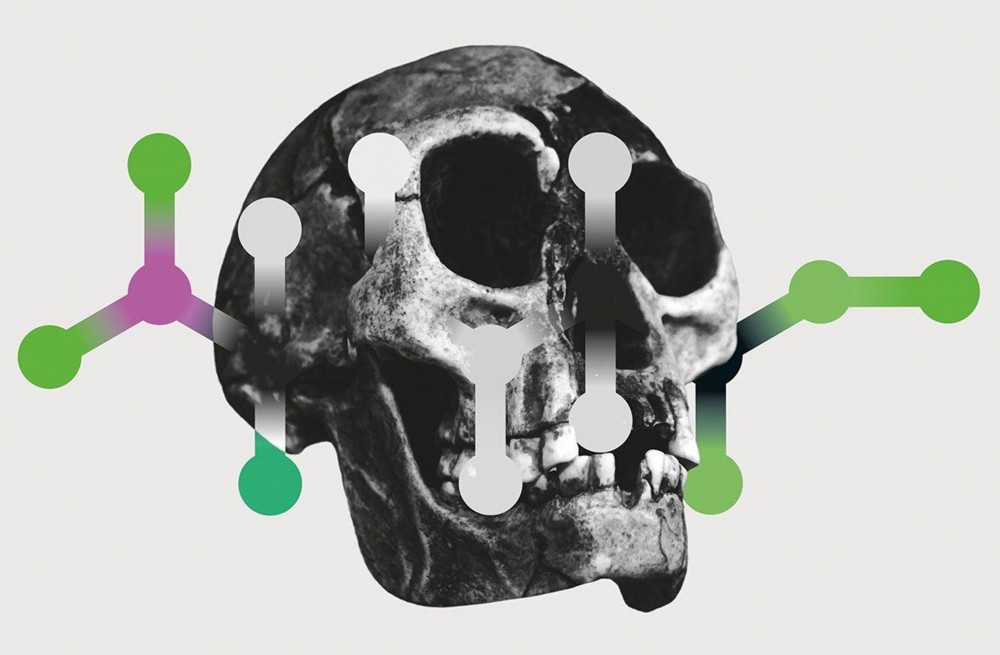 The article presents the results of paleogenetic studies of medieval human remains of three people found in a closed archaeological complex (building 32) revealed during the excavations in 2007 in the Taynitsky Garden of the Moscow Kremlin (supervisor of excavations: N.A. Makarov). Previous studies on the dating of the complex links it to the devastation of Moscow by the troops of Tokhtamysh Khan in August 1382. The archaeological layer was formed at a time as a result of a fire and contained the remains of two adults and a 3-4 year old child who remained unburied. The aim of this work was the genetic study of the ancient DNA of the remains of people who died in the 14th century, clarification of their gender, determination of kinship and presumptive origin. Material and methods. For genetic examination, teeth were selected (permanent for adults, primary for a child). The laboratory research algorithm included a set of measures to protect archaeological DNA from contamination, sample preparation and extraction of DNA from dental remains, analysis of STR markers of the Y chromosome in males, analysis of ALU markers of autosomal chromosomes, targeted NGS sequencing of hyper-variable segments of mitochondrial DNA. Results and conclusion. Using the methods of molecular genetic research, it was possible to confirm that a man, a young woman and a child (boy) died in the fire. Based on the analysis of autosomal markers, with a high degree of probability (99.9%), a close biological relationship between a woman and a child (mother-son) was revealed. The man was not a relative of either the woman or the child. The mtDNA haplogroups and STR markers of the male specific Y chromosome identified in all three individuals are generally characteristic of the Slavic population of modern Europe. The mt haplogroup J1c, found in mother and child, is now most characteristic of the inhabitants of Europe. The man has a mitochondrial haplogroup K2, which is found mainly in Northwestern Europe.

Number of views: 48
Previous:
Eastern European Slavery: An analysis of the Health and Productivity of Serf-Based Economy between the sixteenth and nineteenth centuries
Next:
Who Killed Conrad of Montferrat? Suspects, their motives and possibilities
Resources