Who Killed Conrad of Montferrat? Suspects, their motives and possibilities 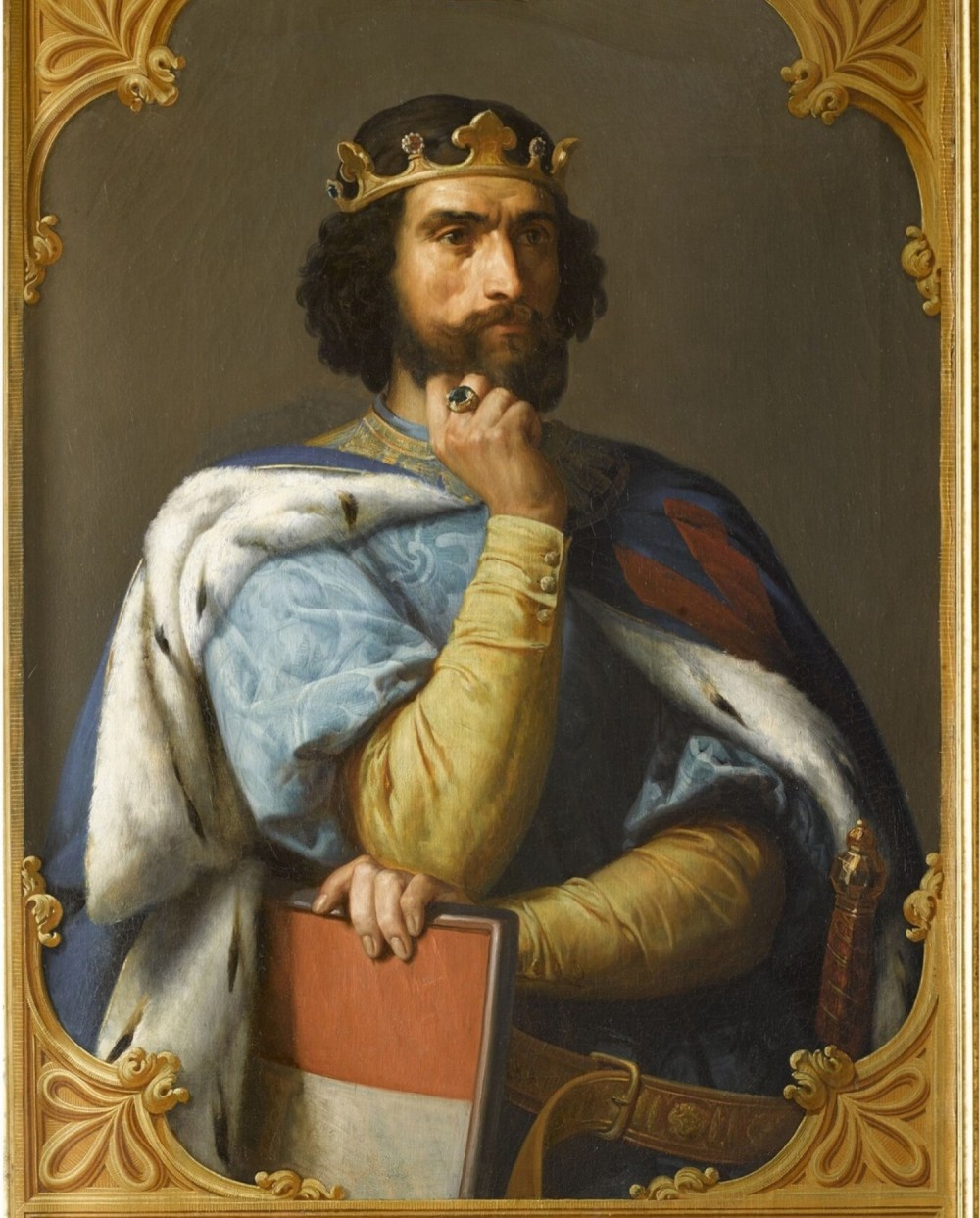 This article deals with circumstances of assassination of Conrad marquis of Montferrat. He was murdered by Assassins in 1192, but there is a possibility that they were hired by someone. For a long time first and only suspect in this case was Richard the Lionheart — king of England. But there were a lot of people, who had possibilities or motifs (or both) to kill Conrad. e first part of the article contains short description of situation in the Holy Land just before and during the Third Crusade. Second part descripts used sources. ird part shows, what these sources tell us about that murder. Forth part deals with suspects, motifs and ossibilities. Article ends with summary and conclusions.

Number of views: 46
Previous:
Paleogenetic Analysis of the Residents from the Moscow Kremlins Podol (Lower Area) of the 14th Century (According to the Materials of Excavations in the Taynitsky Garden)
Next:
Archival sources about V . Chornovil that are stored in the central state archive of public organizations of Ukraine
Resources