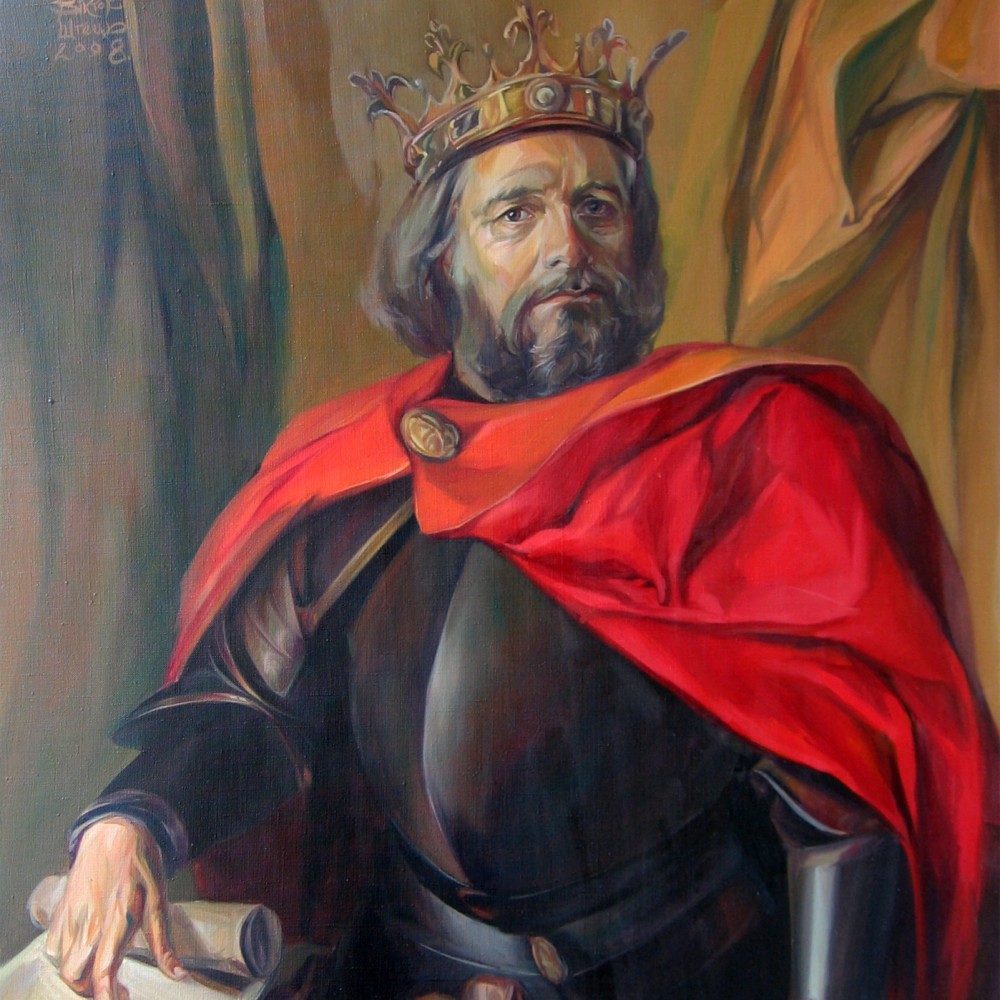 The subject of this article is a phrase from the text distinguished in the initial part of the Galician-Volhynian Chronicle and described, conditionally, with the title “Eulogy to Prince Roman Mstislavich Galitsky.” In this text Prince Vladimir Monomakh is designated as the “grandfather” of Prince Roman. It is well known that Prince Roman was a fifth-generation descendant of Prince Vladimir Monomakh, which in no way corresponds to the understanding of the term “grandfather” in the sense of a genealogical relationship. The inviolability of the established place of each of the representatives of the Old Russian ruling dynasty in the genus scheme was the fundamental principle of the functioning of the power system. The author of the article establishes that in this case, the definition of Prince Roman as the “grandson” of his great-grandfather was a literary image, based on a stable historiosophical tradition. Its meaning was revealed through the identification of Prince Roman as the legendary “Greek king,” the grandson of Alexander the Great and the vanquisher of the “Ishmaelites” imprisoned behind the Iron Gate by his “grandfather.” The source of the appearance of this es chato logical allusion in the text of Praise is the development of the idea of “the forefather of Abraham” as the “grandfather” of Job-Jobab in the articles upon 1178 and 1199 from the Kiev Chronicle and the Apocalypse of Pseudo-Methodius of Olympus. The reason for writing the “Eulogy” and the inclusion of textually related fragments in the annals was the desire to glorify the dynasty of Volhynia princes in the context of eschatological ideas, the interest in which was exacerbated after the invasion of Batu Khan.