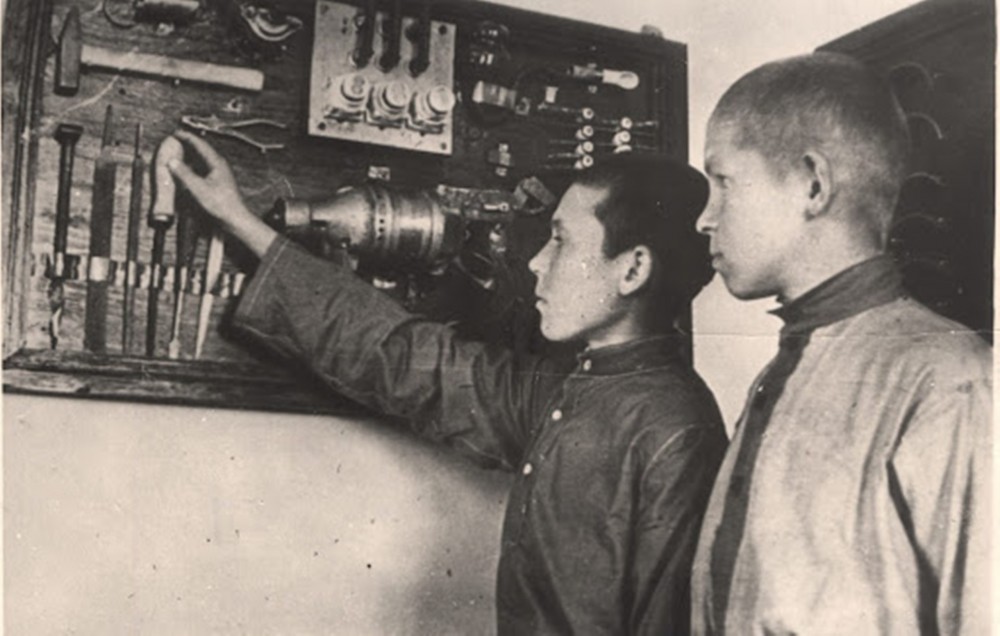 The article is devoted to the analysis of the activity of special schools of the Labour Reserves system as an instrument for the social protection of orphan children during the period of Late Stalinism. During the post-war reconstruction, the function of social protection of juvenile orphans was largely assigned to the Labour Reserves of the USSR. The mentioned centralized system performed the task of ensuring the strategic sectors of Soviet economy by young workers. It was semi-military. A special vocational school of the Labour Reserves with a four-year term of education appeared in 1943. It was a separate educational institution for orphans. Only children of the dead soldiers, partisans and party workers killed by the German occupiers were taken to those schools. Subsequently, there were two branch types of such institutions. In 1947, special agricultural schools for orphans were created. They trained workers for field and animal husbandry. In 1949, special mining-technical schools were opened for the sons of the dead or crippled coalmen. The selection and sending of orphans to special schools was carried out by an authorized commission headed by the local secretary of the regional committee of the party in each oblast of the Ukrainian SSR. Separate establishments were created for boys and girls. Mixed manning of special schools was not allowed. The same militarized conditions of education, upbringing and labour were introduced for both boys and girls. The peculiarity of special schools was the provision of secondary education to students in addition to working skills. The training was longer due to a deep study of general education subjects compared to other institutions in the Labour Reserves system. Free material support the contingent of special schools was provided by the law.Improved nutrition has been established for their students from the very beginning of their creation. The norms of food supply for them have been increased in comparison with usual school students. The range of foodstuffs has expanded considerably. The contingent of these institutions was entitled to receive clothing and footwear from materials of the highest quality. However, the actual diet of students and their uniforms, as a rule, differed significantly from the statutory. The research is based on materials from Central State Archives of Supreme Bodies of Power and Government of Ukraine and some Ukrainian regional archives.

Number of views: 27
Previous:
Memoirs of Members of Ukrainian Military Formations in the German Armed Forces as a Source for Studying the Daily Lives of Soldiers of World War II
Next:
Revnova zhe dedou svoyemou Monomakhou: Towards the Interpretation of the Kinship Term of Prince Roman Mstislavich
Resources