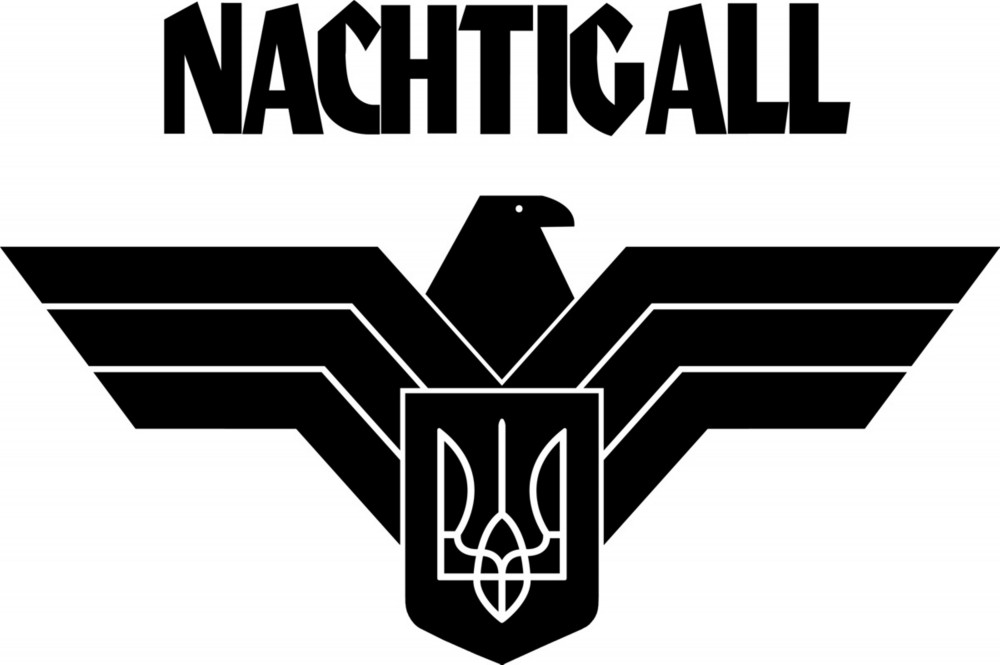 The article deals with how the memoirs highlight the peculiarities of everyday life of Ukrainian servicemen who were members of Ukrainian military formations in the German armed forces during the Second World War. Ukrainian combatants published a large number of memoirs, which highlighted the reasons that led them to combine their own destiny with service to a foreign country, described the social and construction conditions in which they found themselves, relations between soldiers, the attitude of Germans to Ukrainians, hopes for future Ukrainian revival. . These memoirs are an important source for studying the daily lives of soldiers during World War II. Although the issue of everyday life of Ukrainian soldiers was considered in the works of researchers, it is of secondary importance. Because of this, there is a problem of a more detailed study of the daily life of soldiers who found themselves in various formations of the German armed forces during World War II, and whose activities were not criminalized by the international community. Significant factual material on this issue provides an analysis of the memories of Ukrainian combatants. The publication provides a critical analysis of the memoirs of P. Hrytsak, M. Kalba, V. Ketsun, R. Kolisnyk, T. Krochak, R. Lazurko, K. Malyi, I. Nahaievskyi, E. Pobihushchyi and others. It was found that the memoirs cover in detail the domestic aspects of the service (military training, leisure, material support, cultural life, morale and mood of the soldiers), relations with the German personnel of the units. The authors’ memoirs contain numerous descriptions of the daily life of soldiers during military training, redeployment and participation in hostilities. Eyewitnesses described the soldiers’ equipment, the content of the instructors’ lectures and talks, the arrangement and plan of the camp, the relations between the Ukrainians and the relations with the Germans, and the peculiarities of the soldiers’ leisure. It is important to describe the transformation of the mood of the Ukrainian soldiers of the Division “Galicia”. These sentiments transformed from optimistic to a complete loss of confidence and growing dislike for German uniforms. Studies of this historical issue indicate that the authors of the memoirs describe the predominantly superior attitude of German personnel towards Ukrainians. It is investigated how the memoirs provide information about relations with the local population in the areas where the Ukrainian units were located. The publication highlights how the memoirs characterize the role of the church and priests in the life of Ukrainian units, which consisted not only in the religious and spiritual care of soldiers, but also in everyday life.

Number of views: 36
Previous:
The Tsarevich was Dressed in a Cossack Uniform... (The Honorary Patronage of the Emperor and the Heir to the Throne over the Don Cossack Guard Units and the Don Cossack Uniform in their Military Wardrobe)
Next:
Social protection of orphan children during late stalinism period: special vocational schools of the labor reserves system (1943-1953)
Resources