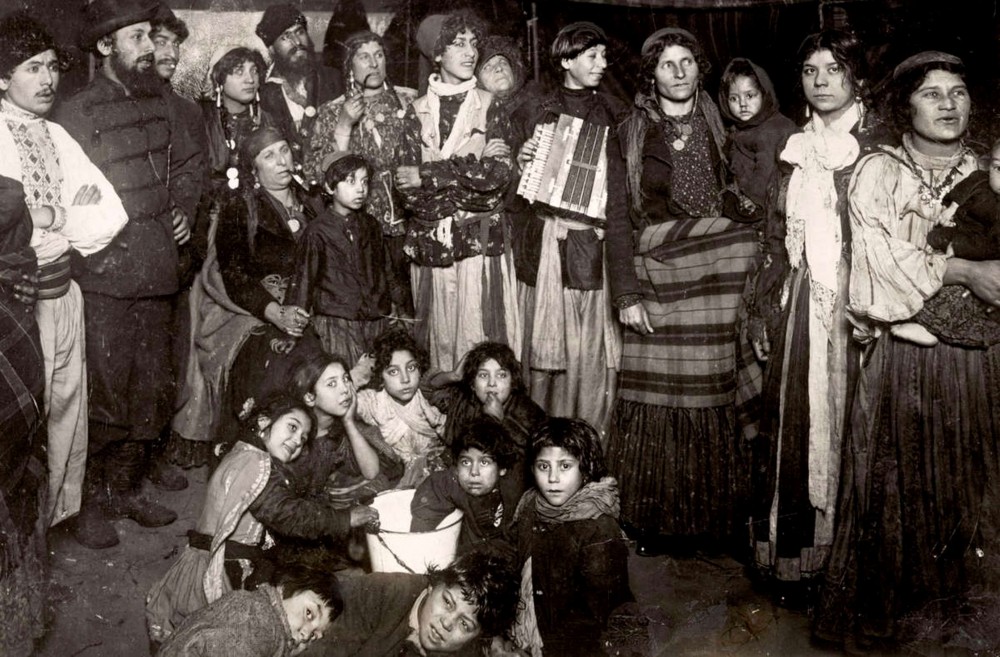 Analyzed policy of the Soviet government to transfer Roma in Ukraine settled way of life in 1920-50th. Allocated the main stages of its implementation. Shown that the first stage (1926-1935) was characterized by encourage and assistance of the Government to industrial and agricultural resettlement of Roma; the second (1936-1955) — change of position of the government regarding national politics in general and in particular of national kolkhozes (collective farms); for the third (1956-1962) — the final transfer to Roma settled way of life. The article deals with ideological, economic and administrative purposes of the government in solving the “Roma issue”. The ideological purposes were linked with the declaration of building the foundations of socialism in the USSR and policy of forced transfer nomads to settled way of life. Economic tasks are enclosed in an effort of state government to populate the empty area include the existence of small-scale structure and entrepreneurship among the Roma. Administrative purpose aimed to unify the system of settling nomads realize Institute of registration, exclude the probability of uncontrolled movement of citizens. Noted that the duality of the position of former nomads after the formation of Roma kolkhozes led to psychologically uncomfortable situation. On the one hand, the Soviet government declared the need to improve living standards, stimulate, including financially, the transition to a settled lifestyle and implementing this principle, provided the land, loans and more. On the other hand, guided by the position of the class and struggle making the “riches”, the government implemented the egalitarian principle, and all the “donated” immediately “selected” to the farm. For Roma, such processes are unacceptable. But the phenomenon of enthusiasm on the part of Roma to create kolkhozes was due to a simple desire to get cash aid and give the chance to escape from poverty. Analyzed the legal framework, including CEC resolution of the USSR “About measures to assistance of transition of the nomadic Roma to the labor settled way of life” from October 1, 1926; a Resolution AUCEC the USSR regarding land of Roma and measures to promote transition of Roma nomads in settled way of life on February 23, 1927; “Instruction on conducting measures of economic and organizational-administrative order to help transition the nomadic Roma to settled life and their involvement for labor processes”; Decree of the Presidium of the Supreme Soviet of the USSR “About the involvement of labor Roma and prohibition of vagrancy” on October 5, 1956 and the related Resolution of the Council of Ministers of the USSR on October 27, 1956. These normative documents demonstrate the changes in the policy of the Soviet government regarding the Roma population. Proved that the policy of the Soviet government to Roma was inconsistent and incomplete, thereby problems wasn’t solve and accumulation, but in general has led to the fact that in Ukraine Roma started to abandon of the former nomadic life.

Number of views: 123
Previous:
Dwelling as the life basis of Ukrainians
Next:
Biblical Studies at the Kyiv Theological Academy (19th — early 20th Centuries): The Results and Prospects of the Research
Resources