Scientists from Russia and Slovakia looked on board the slave ship 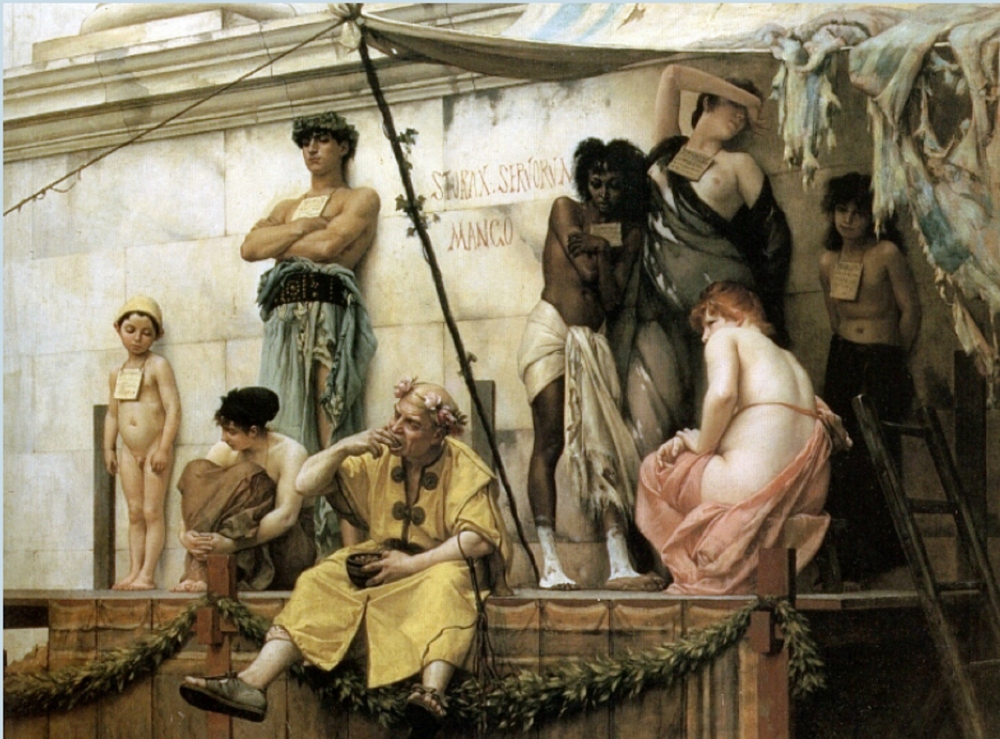 The paper analyzes a unique information source on the slave trade in the Caucasus in the early 19th century — a list of slaves transported from Gelenzhan Kale (modern name Gelendzhik) to Istanbul. The list was compiled after the Turkish vessel was seized by the Russian military corvette “Krym”, a unit in the Black Sea Fleet. The list of names was uncovered in the State Archives of the Krasnodar Krai (GAKK), Krasnodar, Russia, and is introduced as a subject for scientific research for the first time. The paper also used the documents of the Central State Historical Archives of Georgia, Tbilisi, Georgia. The methodological basis of the paper is formed by principles of historicism and objectivity, customary for this kind of research, as well as analytical, probabilistic, statistical and comparative methods. At the end, the authors note that the slave trade was the most profi table business in the North-West Caucasus, and prisoners captured in Russia accounted for about 20% of Circassian exports in the early 19th century.

Source: Cherkasov A.A., Ivantsov V.G., Smigel M., Molchanova V.S. (2017). The List of Captives from the Turkish Vessel Belifte as a Source of Information on the Slave Trade in the North-Western Caucasus in the Early 19th century. Annales Ser. hist. sociol. 27 (4)

Number of views: 3023
Next:
Scientists from Slovakia on the role of Cyrillo-Methodian Cult
Resources