Searching for allies? The role of the Crimean Khanate and Persia in the policy of John III Sobieski towards the Ottoman Empire (1674–1696) 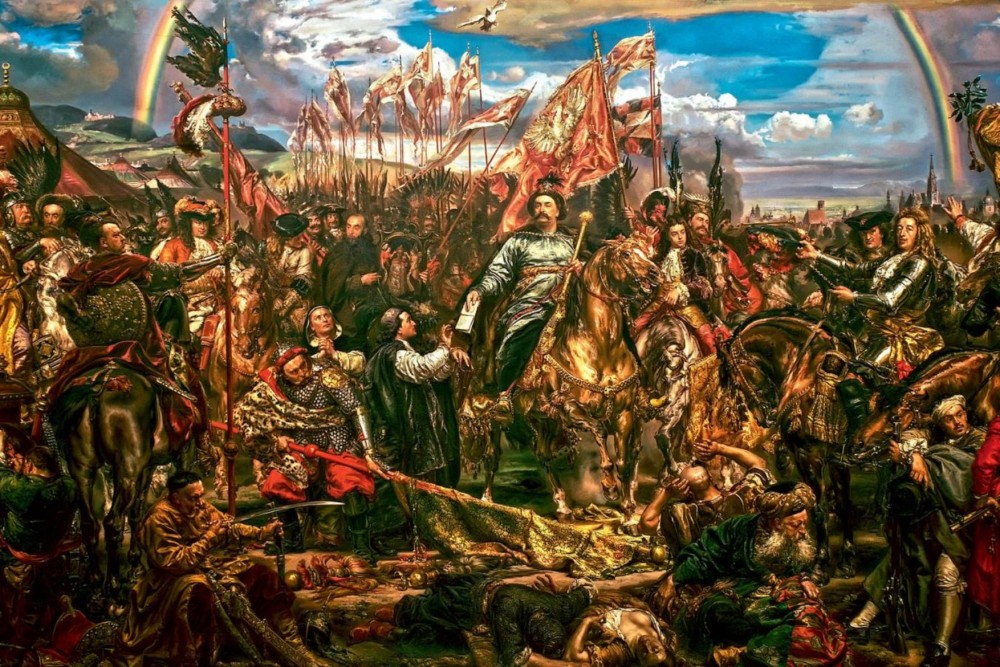 This paper discusses the role of the Crimean Khanate and the Safavid Persia in Polish-Ottoman relations during the reign of King John III Sobieski (1674—1696). It is striking that the Polish ruler repeatedly invited the Crimean khan and the Persian shah to join the anti-Ottoman coalition. Not-withstanding numerous letters and envoys dispatched by Sobieski, the Crimean Khanate remained a loyal ally to the Sublime Porte, while Persia denied to take part in the conflict. Sobieski’s politi-cal plans in reference to Persia, which resulted in numerous embassies sent to the shah, increased opportunities of Polish missionaries to minister in this country. An especially interesting project of founding a Polish mission in Northern Persia in order to minister to the Caucasian tribes was created by a Polish Jesuit, Ignacy Zapolski. Yet, after the death of Sobieski, Zapolski’s idea, which gained very limited support of the Commonwealth, could not be turned into reality.

Number of views: 473
Previous:
Ukraine – the Entente Relations in 1917–1918: The Choice not Taken
Next:
Muslim emigration from the Balkan peninsula in the 19th century: a historical outline
Resources