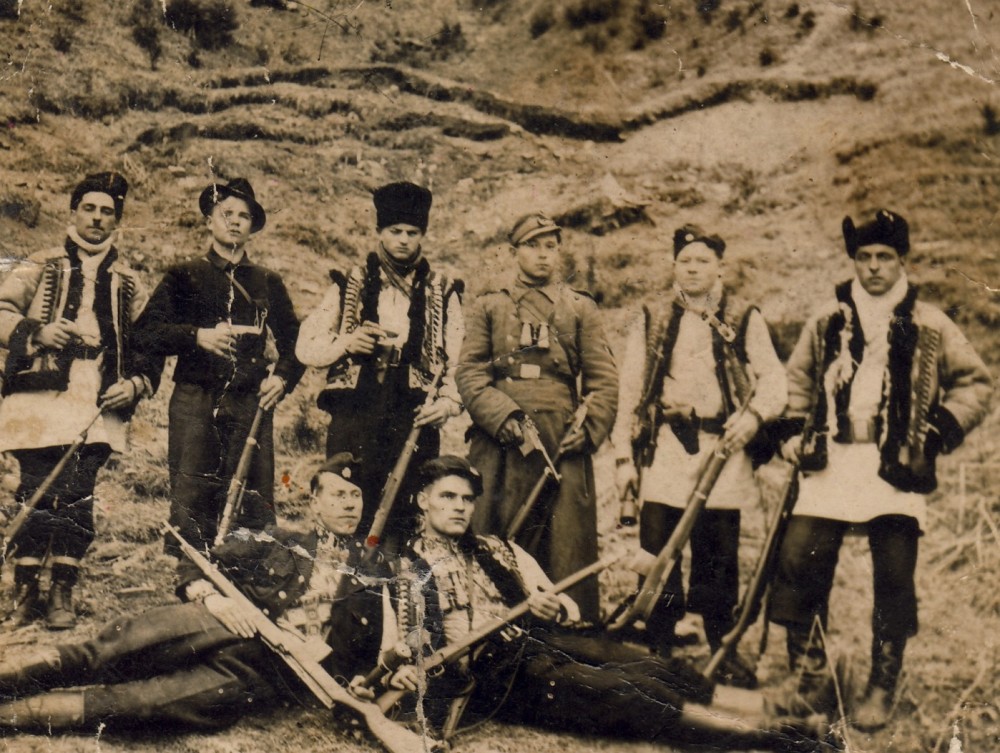 The article studies a resistance to economic and financial misuses in the Organization of Ukrainian Nationalists (hereinafter — OUN) and the Ukrainian Insurgent Army (hereinafter — UPA) underground networks, on the basis of unknown and recondite documents. It was proven that such criminal occurrences were always present in the Ukrainian liberation movement at all its stages. The first instances of corruption were recorded in 1929 among the founders of the OUN. Nevertheless, the economic and financial misuses in the Ukrainian nationalist underground activities had never gained significant proportions. The corruption size appeared to be much smaller and insignificant, comparing to one in the German occupation administration. Moreover, it could not had been compared with the total corruption dominance which was present in the Soviet society. It was clarified that with the beginning of the OUN expanding the branched underground network in 1942, their Security Service, which had been recently established, tried various methods to fight against economic and financial overuses in OUN underground environment. Although, the fight against corruption has never been placed to a prominent position in the work flow of the underground organizations. It had always been one of the aspects of more important activities of the Security Service (SB). The main object of the anti-corruption investigations was to control the activity of economic referents, who were responsible for managing the organization finances. The suspects were subjected to relevant investigation actions, legal procedures and evidence collections. The punishment of the convicted depended on the severity of the crime and the circumstances of the commission. The suspects who had been proved to commit corruption crimes, predominantly, were executed by the death penalty performed by shooting. In addition to that, the suspected could had been found guilty in absentia. Its execution was carried out under any convenient conditions. After the UPA was founded in the spring of 1943 and the development of its Zapillya (military-civilian administration) started in the autumn of the same year, the Security Service resistance to the corruption occurrences intensified and became more complicated. A large number of normative documents were created which severely punished not only those connected to economic, but also ordinary insurgents for any property fraud. Leaders who tolerated corrupt crimes in their area of responsibility were significantly lowered in their positions. Those who directly committed any corruption crimes were shot or hanged. For trivial economic crimes the insurgents were punished by their position lowering, higher physical activity during their service or public beating. The SB did not left unattended the property acquired in combat operations. Those who were accused of its theft, even including the SB employees, were executed. The anti-corruption measures of the Overseas OUN and UPA Security Service (namely the one emigrated to the Western countries) were taken and operated withing the scope of local legislation. In this regard, it became considerably humane. The Security Service investigations concerned only individual executives who plundered funds from organizational cash desks.

Number of views: 565
Previous:
Unknown Documents of 1734 About Swedish Citizens Taken Into Serfdom
Next:
The History of the Public Education System in Vilna Governorate (the Second Half of the 19th and Early 20th Centuries)
Resources