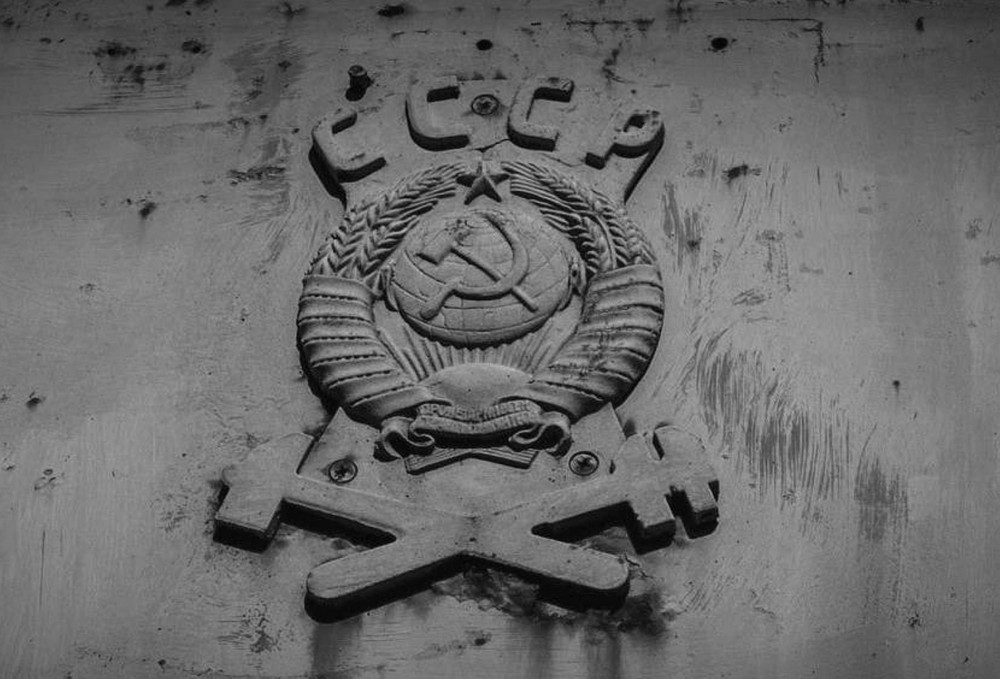 The article is devoted to the Soviet propaganda campaign of 1931—1934, which was called “sotssovmestitelstvo” (social part-time employment). To date, there are no studies on this issue. Methods and materials. The author uses the following methods: historical-genetic, archival-heuristic, source studies, classification, historical description and actualization. The sources for the research were archival documents, periodical press materials, normative legal acts and propaganda works of the first half of the 1930s. Analysis. Social part-time employment meant that workers after completing a shift at the enterprise would have to voluntarily and free of charge perform certain functions in public institutions. The theoretical basis of the campaign was the idea of Lenin about the possibility of the permanent and direct participation of the proletariat in the management of the state. The ideologists of the campaign tried to create the illusion of mass participation of workers “from the machine”. For this purpose directors of plants were obliged to send part-time employees to state institutions, and heads of institutions — to create working conditions for them. The authorities declared the thesis on the advantage of the working class over the intelligentsia and its high moral qualities, which it a priori has due to its social origin. It was assumed that these qualities will allow workers to identify shortcomings in the work of state institutions and make proposals for the improvement of the state apparatus. The author of the publication shows how the campaign began, passed and ended, what its real results were. Results. According to the author, the following circumstances were the reason for the campaign: the economic situation forced the authorities to prohibit mass mobilization of workers from production to participate in various campaigns of party-Soviet bodies, but at the same time partySoviet ideologists were not going to abandon the thesis of the participation of workers in public administration. The campaign could not collapse completely and was forgotten for many years.

Number of views: 44
Previous:
Stalingrad on the Eve of Industrialization: Social and Cultural Development and Improvement
Next:
Formation of the image of the Black Sea region in the XIX century: the imperial version
Resources