Stalingrad on the Eve of Industrialization: Social and Cultural Development and Improvement 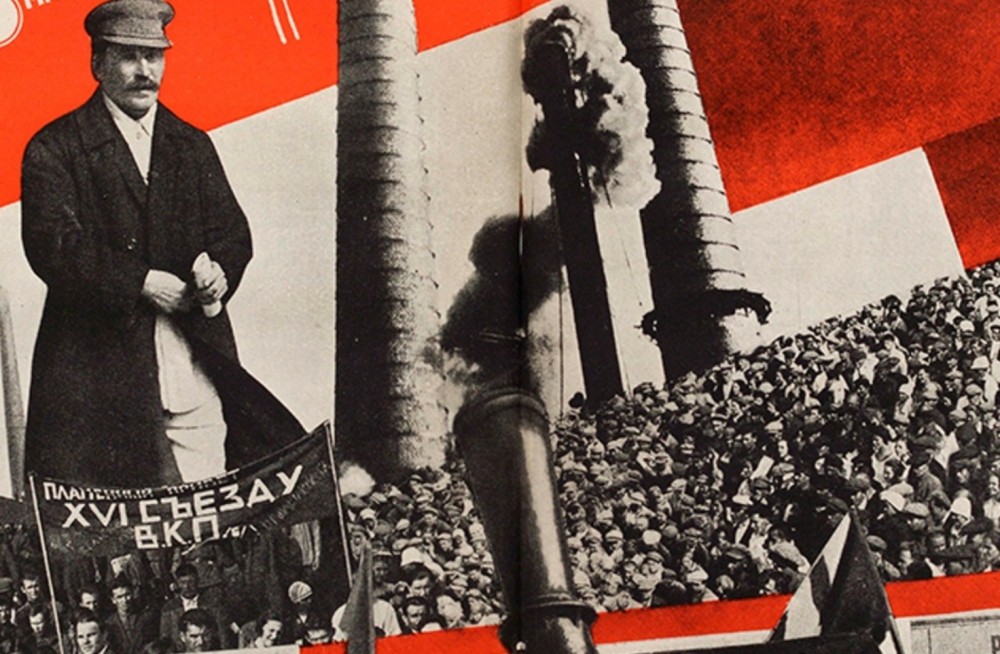 The article deals with the issue of the situation in the urban economy and the socio-cultural sphere of the city of Stalingrad in the mid-1920s, on the eve of the beginning of socialist reconstruction. Methods. The authors use the historical-descriptive (idiographic), historical-genetic, historicalcomparative methods, as well as quantitative methods in the study of statistical sources. Analysis and results. By this time, urban infrastructure, which had suffered significantly during the Civil War, was largely restored. Water supply, transportation worked in general satisfactorily. The number of healthcare and educational institutions, their accessibility to the population increased compared with the pre-war period. Nevertheless, the situation in the social sphere remained very tense. Despite the fact of the increase in employment, unemployment continued to increase. The level of wages was rather low even in state institutions; the market periodically experienced interruptions in the supply of food, especially bread and meat. The lack of housing was an urgent problem. The commissioning of new and renovated residential buildings did not keep pace with population growth. With a constant increase in the cost of education, schools were located in unsuitable premises, classes were crowded. Despite all the efforts of the city authorities, health care institution also experienced serious financial difficulties. The social security system covered only a small fraction of those in need of assistance. In the city, there were still hundreds of street children and adult beggars. Hooliganism was still widespread on the working outskirts. The main reason for the inability of local authorities to fundamentally solve social problems was the lack of financial resources. The existing model of new economic policy actually exhausted its capabilities.

Number of views: 77
Previous:
Justice of the peace in the Bessarabia province: a comparative analysis in the imperial context
Next:
Social Part-Time Employment: Soviet Theater of the Absurd
Resources