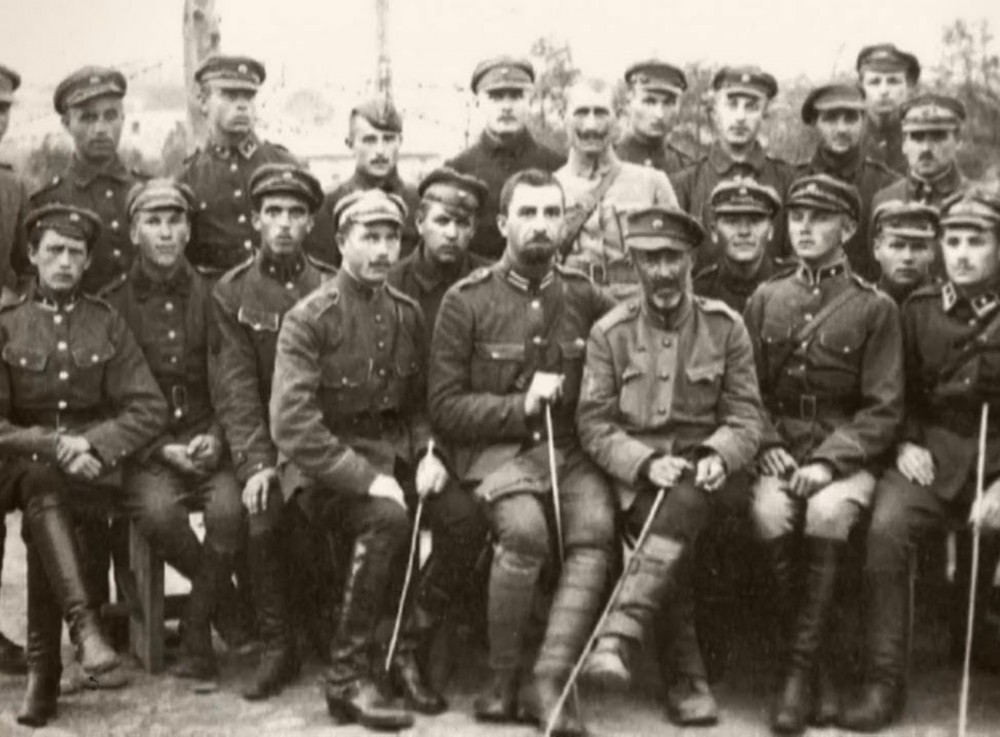 The article analyzes the activities of the Relief Society for Ukrainian School Youth in the Interns’ Camps in Poland, which has been created by a group of elders to assist the students of the Kalisz-Szczypіornо camps to the soldiers of the interned Army of the Ukrainian People’s Republic. Through the well-placed information action and perseverance of the members of the Society, a large part of Ukrainian immigrants responded to the call for help of school youth, Ukrainian public organizations, some of the Galician and Volynians. It was also important that the Society not only had provided money and welfare assistance to students and lecturers of the camp schools, but also had invested in creating profitable organizations, thus obtaining additional finances, as well as creating jobs for the interned. The company used any opportunity to raise funds, arranging, in particular, «Days of School» in the camps with a lottery in its favor. The Honorary Members of the society, who dwelled in other European countries, partook in the fundraising. The activities of the Society have discontinued only with the abolition of the camps (August 1924), but by that time the former continued to provide welfare assistance to the needy Ukrainian soldiers in the camps, as well as to the children of the interned to the full exhaustion of his available means.

Source: Sribnyak I. (2018) The activity of the «Relief Society for Ukrainian Schooling Youth in the Camps of the Interned in Poland» (Kalish-Shchipiorno) autumn 1923 – spring 1924. European Historical Studies. №9: 145-166