The Bessarabian Question in 1917–1918: the Relations of Romania, Bessarabia and Ukraine 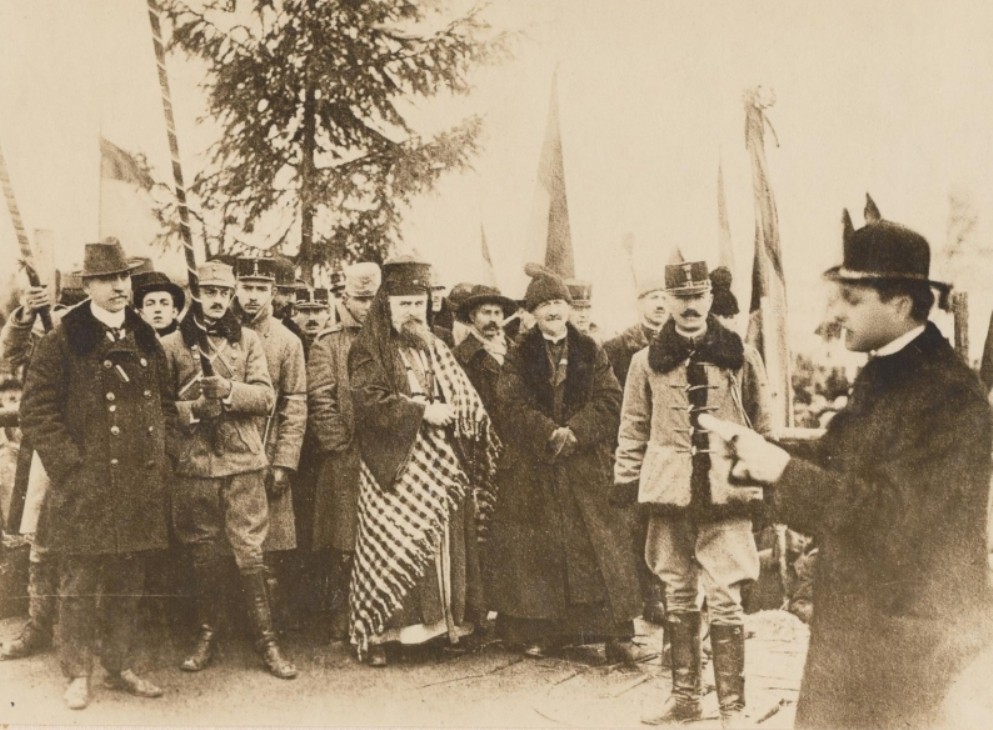 The article investigates the relations in 1917-1918 between the newly formed states — Romania, the Ukrainian State, and seeking its own statehood Bessarabia. Both Romania and Ukraine claimed the Bessarabian territories, which had given rise to a diplomatic conflict between them, exacerbated by different vectors of foreign policy of States. The Entente states, which won the First World War, supported Romania claims to Bessarabia. Ukraine was military and politically dependent on Germany and relied on its help. The Bessarabian political elites had actively attempted to «give life» to the Moldavian Republic, hoping for the help of the Entente and Ukraine. Finely, politically weak Bessarabia became a bargaining chip for the states, which were victorious in the First World War. It lost the independence and the opportunity to become a full participant in international relations for a long time. Ukraine had suffered the same fate. Romania had managed to preserve its independence and to expand its boarders significantly at the expense of a number of neighboring states, including Bessarabia. Due to a number of internal and external political reasons Bessarabia did not have a full-fledged opportunity to defend its interests in 1917-1918. Ukraine and Romania needed mutual support, but failed to establish effective interaction precisely because of the unresolved ‘Bessarabian question’.

Number of views: 758
Previous:
History of the Byzantine Army and Military Art in M.Ja. Sjuzjumov’s Unpublished Works of the 1930–1940s
Next:
Memoirs of Participants November Uprising 1830-1831 Was as a Source of Study Polish Liberation Struggle
Resources