The Chronicle of the Monk of Sazava and the Kievan Chronicle: A Comparison of the Historiographical Method 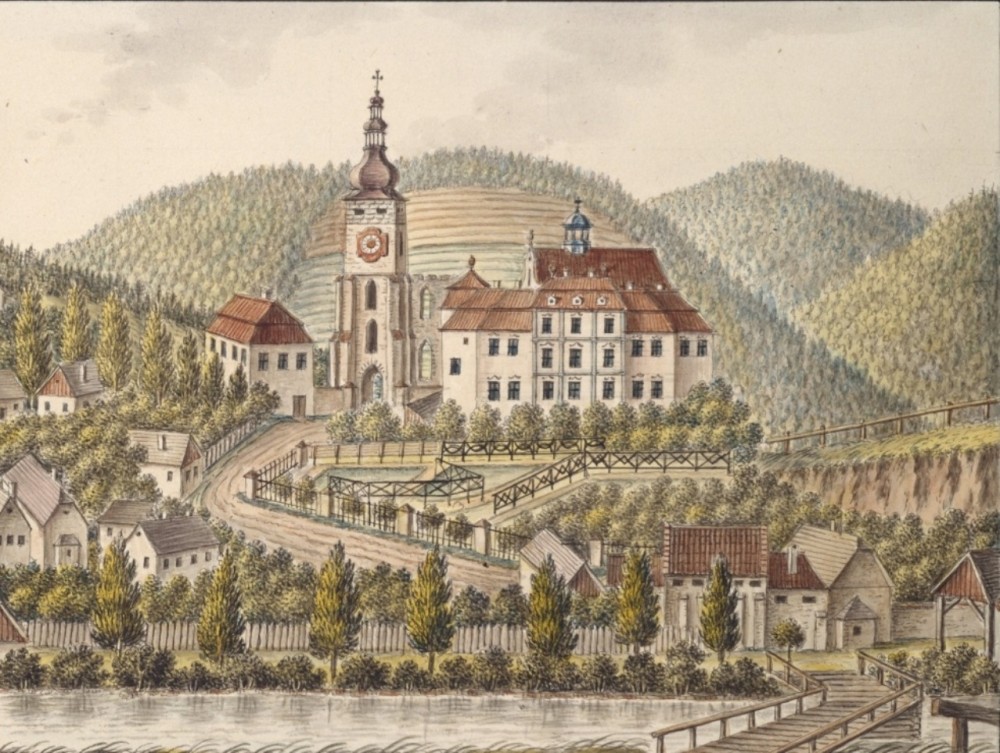 The article defi nes the main characteristic features of the Chronicle of the Monk of Sazava, one of a number of Bohemian Latin historiographic works that belong to the group of so-called continuations of Cosmas’s chronicles (Continuationes Cosmae); the article compares the method of the Monk of Sazava with the method used in Old Russian historiography of the same period, namely in the Kievan Chronicle. It focuses on the role of the chronological line in the narrative structure of both texts, and reveals their tendency to break the chronological narrative frame. This tendency, however, is not consistent, and the chronological line is not replaced by another structural principle (as happens, for example, in the Ga li cian-Volhynian Chronicle). Such an approach is defi ned as hybridization of anna listic structure. The tendency to break the year-by-year structure is related to the inser tion of inde pendent literary works into the chronologically organized his to rical nar ration, which is particularly evident in the way in which the Monk of Sazava incorporated the text entitled De exordio Zazavensis monasterii into the chrono logical narration of Cosmas. The typological similarity of the Chronicle of the Monk of Sazava and the Kievan Chronicle is also evident in their ability to in cor porate the texts of a nonliterary (legal) character. In both chronicles under consi deration, the role of the author is more important than in annals, however, the im portance of the author is still lower (particularly in the case of the Kievan Chro nicle) than in such Latin medieval works by an individual author, as in the Chro nicle of Bohemians by Cos mas of Prague. In this respect, the texts analysed here are defi ned as texts that exceed ed the frame of the genre of annals, but did not become chronicles, since their authors could not overcome the diverse character of the sources they used; they were not able to provide the text with a unifi ed nar ra tive perspective and thus to act as an authority defi ning the method of narration and guaranteeing the credibility of judgment.

Source: Komendova J. (2017) The Chronicle of the Monk of Sazava and the Kievan Chronicle: A Comparison of the Historiographical Method. Slovene. International Journal of Slavic Studies. 6(1): 256-272