From Mezeberg to Bratislava. «Small Steps» in the Transnistrian Settlement 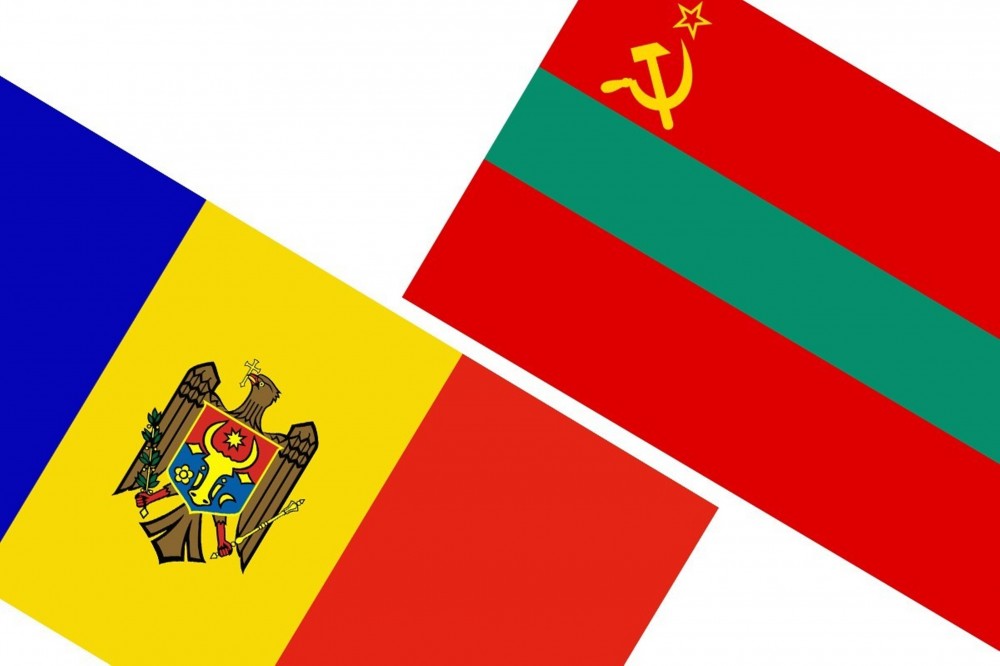 This article analyzes the practice of «small steps» and Confidence Building Measures in the Transnistrian settlement in the period 2010-2019, which were carried out by the Republic of Moldova to Transnistria with the assistance of the European Union and other actors. In ten years have been implemented four stages of this program, The EU provides financial resources for development of cooperation between NGOs, business support and infrastructure projects. Since 2008 Transnistria received autonomous trade preferences in trade with the EU. After signing of the Association Agreement between Moldova and the EU, its norms were extended to Transnistria, although the latter did not change its status. In 2019, exports from Transnistria to the EU was 179 million US dollars, or 27%, while exports to Russia were twice lower — 86.7 million US dollars or 13%. Such inciting measures changed geography of trade in Transnistria, but did not change mood of the population. The majority of the region’s population continues to stay for independence and unity with Russia. The development of relations between civil society institutions is complicated by total control over Transnistrian civil society by special service MGB. Thus, NGOs cannot become the provider of reintegration policy. Despite steps taken to resolve economic and social issues («Berlin+»), the Transnistrian administration continues to oppose consideration of the status of Transnistria as part of the Republic  of  Moldova,  insisting  on  maintaining  independence  and  building  relations  with Moldova as an interstate. One of the key reasons for this is that Transnistria is recognized as a party to the negotiations, while the Russian Federation, which contributed to the formation of this quasistate and provides it with full support, is in the status of a mediator. «Confidence building measures», as well as the EU’s policy towards Transnistria in general, need adequate information support. Today, Transnistria is exclusively in the Russian information field. Russian mass media and information policy pursued by the Transnistrian administration have an aim to form a negative image of the EU, the Republic of Moldova and a positive image of the Russian Federation.

Source: Filipenko A. (2020) From Mezeberg to Bratislava. «Small Steps» in the Transnistrian Settlement. Antiquities of Lukomorie. №3(3): 102-114

Number of views: 66
Previous:
The Chronicle of the Monk of Sazava and the Kievan Chronicle: A Comparison of the Historiographical Method
Next:
Functioning of Fundamental Library of Kyiv Theological Seminary in the Second Half of the 19th – the Beginning of the 20th Century
Resources