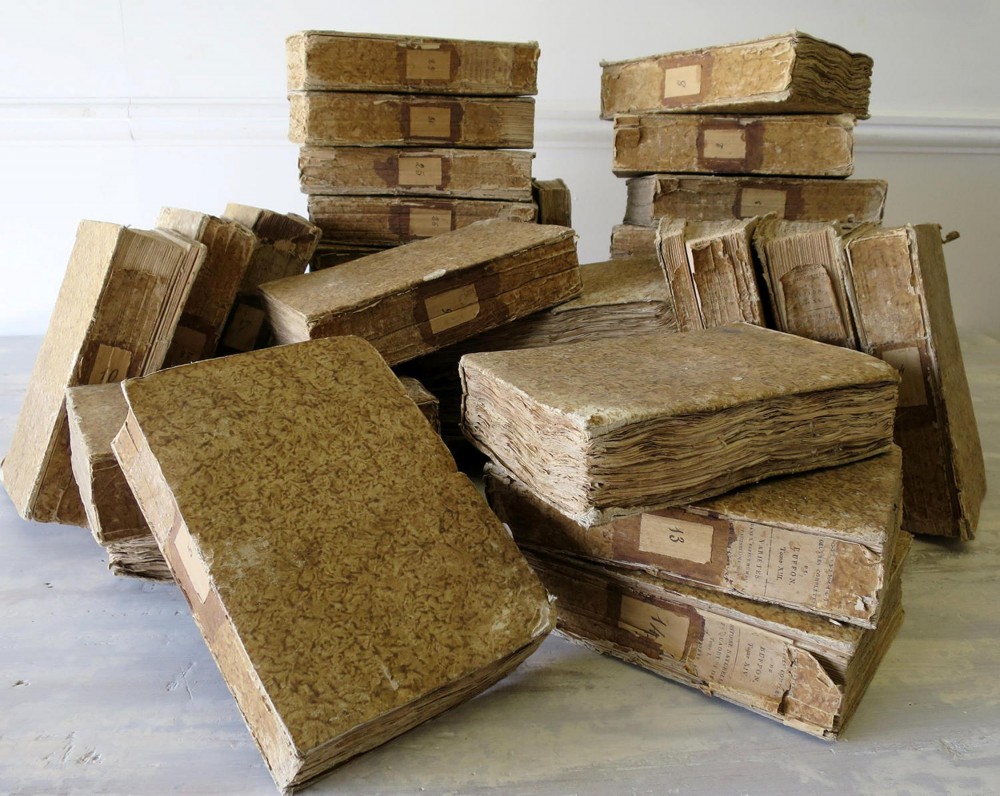 An important component of the history of Kyiv Theological Seminary, the functioning of its main (‘fundamental’) library is studied. The rules and procedure for depositing and checking out books from it and the content of each of the three parts of these rules are studied. It is stated that the important part of the collections of the fundamental library (in the middle of the 19th century) was scientific literature. It is found out that despite the scientific nature, the collections of the book repository were an important part of the educational infrastructure. It is revealed that in 1867-1871 the budget of the repository was 137 rubles per year. Till the mid1880s, the sum ranged from 400 to 500 rubles per year, and from the second half of the 1880s, the budget was exactly 325 rubles per year. And from that time on, the sum remained unchanged. The peculiarities of organizing library funds in the last quarter of the 19th century are characterized. It is proved that it was a laborious and costly process. The changes and increasing diversity in the library’s acquisitions during the second half of the 19th — the beginning of the 20th century are analyzed in detail. The names of the librarians and members of the seminary board who took an active part in organizing the fundamental library are mentioned. It is noted that if in the 1880s in the library there were 6,000 books in 12,000 volumes, then before the First World War there were already almost 12,000 books in 20,000 volumes, that is, the quantitative composition of the fundamental library for thirty years was doubled. Attention is drawn to the serious censorship and restriction of book circulation by the departments of the Holy Synod. The peculiarities of purchasing the items for the library are shown. It is determined that the items for the library were bought from booksellers in Kyiv. As a rule, ordinary non-rare items cost from 2 to 5 rubles. It is proved that students were awarded books for their academic achievements. It is found out that even after the adoption of the new statute of theological seminaries and religious schools, the libraries of religious schools were subordinated to the fundamental library of Kyiv Theological Seminary.

Source: Bidun Yu. (2020) Functioning of Fundamental Library of Kyiv Theological Seminary in the Second Half of the 19th – the Beginning of the 20th Century. Antiquities of Lukomorie. №3(3): 32-44

Number of views: 54
Previous:
From Mezeberg to Bratislava. «Small Steps» in the Transnistrian Settlement
Next:
History of the Upper Paleolithic Sites Study in the South of Ukraine
Resources