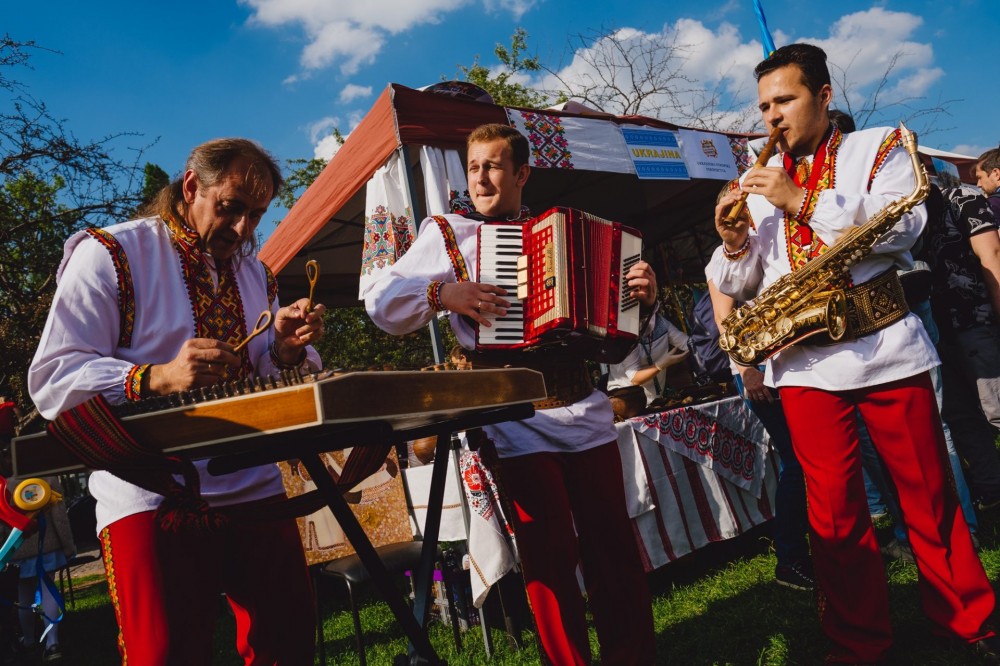 Number of views: 76
Previous:
Graphic sources on the history of the Northern Black Sea region in archival collections
Next:
From the Antichrist to the Revolutionary: Peter the Great in the National Socio-Historical Discourse of the XVIII – early XX century
Resources