From the Antichrist to the Revolutionary: Peter the Great in the National Socio-Historical Discourse of the XVIII – early XX century 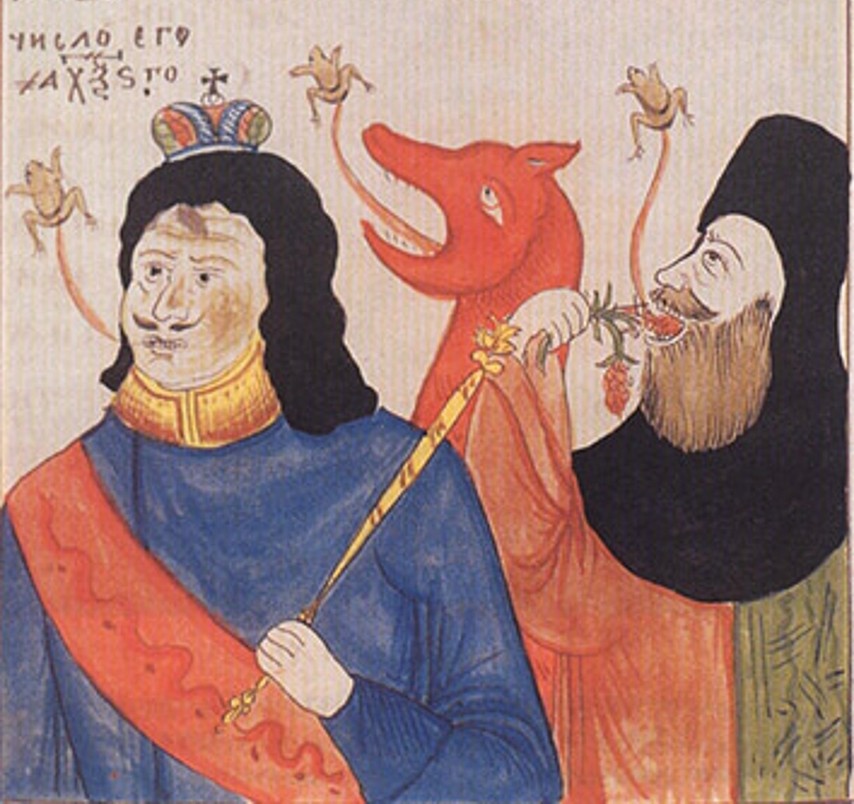 Peter the Great as one of strongest and most sustainable lieu de mémoire was represented in different forms. They included short one-word characteristics of the czar. They are to be considered as important historical source for the study of public consciousness of Modern Russia. Even short, they meant important information that was connected with attitudes of various social groups towards czar. First of them were formed in public consciousness of Peter’s epoch and one of the most important was image of the czar as czarAntichrist. The latest image, czar-revolutioner, was introduced by Alexander Gertcen. Among these characteristics were both critical and apologetical. Critical characteristics, for instance, czar-Antichrist, was formed among mass people and developed within society. In post-reform period till the beginning of 20th century, during the crisis of Russian autocracy, these ideas were developed among democratic intelligencia. Apologetic ideas were given by educated people who recognized input of the czar in the development of education in Russia and by people who were closed to the authorities. Among of the most popular characteristics of the czar were hero, navigator, worker and reformer. The desire to generate godly image to Peter the Great was not developed. Also, image of Peter — revolutioner could not be considered as apologetic or critical.

Source: Ludmila V. Mininkova, Tayjana Ju. Ajdunova (2019). From the Antichrist to the Revolutionary: Peter the Great in the National Socio-Historical Discourse of the XVIII – early XX century. Bylye Gody. Vol. 53. Is. 3: 974-985

Number of views: 150
Previous:
The demographic structure of the ukrainian ethnic group in the Czech Republic during 2001–2016
Next:
Nuremberg Jetons of XVI–XIX centuries in Russia
Resources