The Image of Ukrainian Intellectual of 19th Century (Mykola Kostomarov) 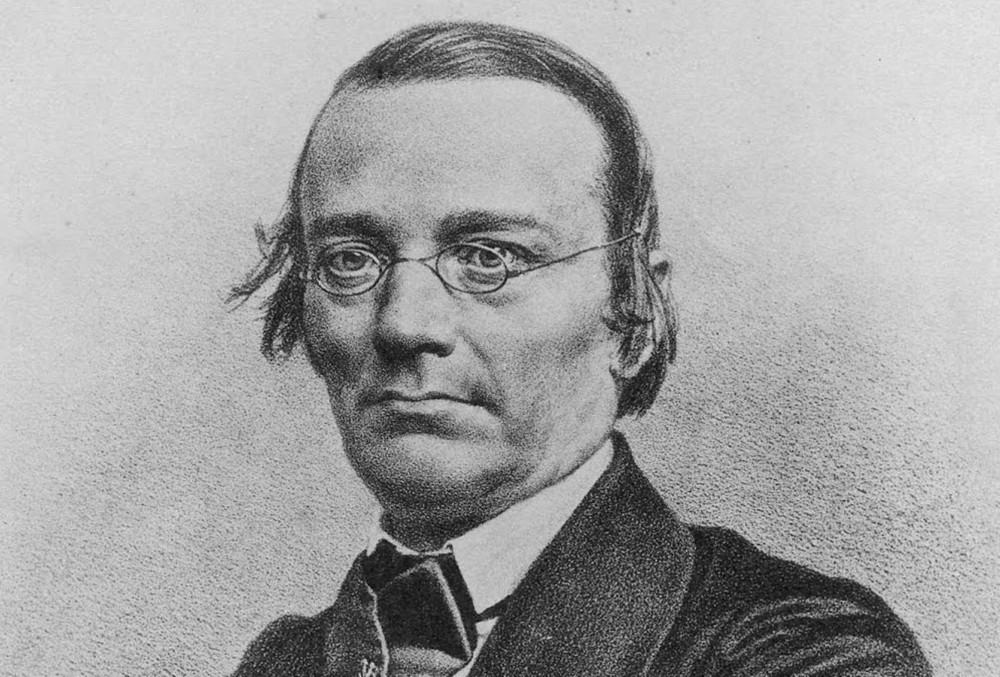 The purpose of the study is to elucidate the generalized image of the nineteenth-century intellectual on the example of a prominent Ukrainian humanitarian scientist and public figure M. Kostomarov. The methodology of the studio is based on general scientific methods (analysis, synthesis and generalization), special-historical (historical-genetic, terminological analysis, typological, critical analysis of sources) and interdisciplinary techniques. The research is based on the principles of intellectual history. The scientific novelty is connected with the identification of the main debatable problems that exist in the historiographic environment around M. Kostomarov's image for a long period, as well as the development of strategies for research of the outlined topics. The content of the conceptual apparatus used in the studio is explained. It is emphasized that the scientist became one of the leaders of national revival not only of the Ukrainian people, but also of the Slavic world in general. The main attention is paid to the key events of his biography, which are indicative for understanding the origin, nature, outlook, socio-cultural environment, civic position, relations with relatives, friends, authorities and their influence on the creative heritage of M. Kostomarov. The analysis includes a variety of sources, such as sources of personal origin (epistolary, memoirs), contemporary historical, historiographical and fiction. It is shown that in the research of this type it is necessary to take into account the complexity of the inner world of the creative person, external influences (intellectual ideas, socio-political background, socio-cultural environment) and peculiarities of private life. Conclusions. In the article it is proved that the scientist had a leading position in the Ukrainian intellectual process of the XIX cn., since his work covered a wide range of branches and areas of socio-humanities. Therefore, the creation of his image as a Ukrainian intellectual requires a researcher's interdisciplinary approach. It is argued that, despite significant advances in study of Kostomarov's figure, mythology and speculation around the name of the figure continue to this day. The commemoration of the anniversary of M. Kostomarov actualized a number of pressing problems, including a comprehensive publication of the heritage in the Ukrainian language and the creation of an intellectual biography of the scientist.

Number of views: 70
Previous:
The System of Public Education in Volyn Governorate in the Period 1796–1917. Part 1
Next:
Memory Studies in Modern Humanitarism: History of Development
Resources