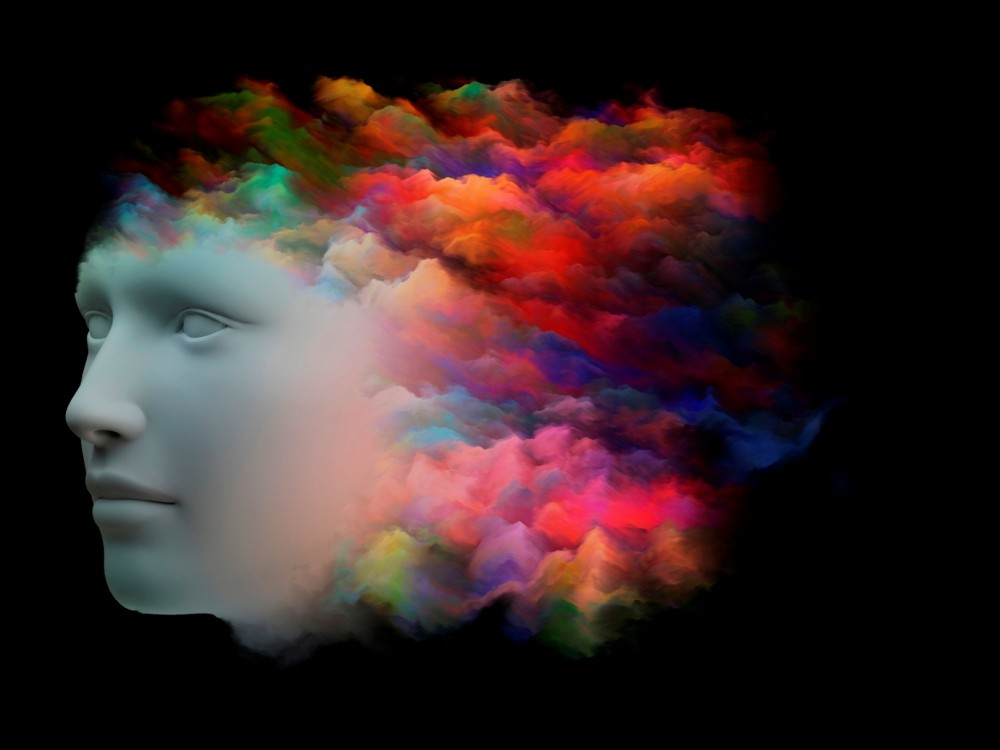 The purpose of the research is to analyze the history of the formation of memory studies as a new direction in scientific research; to characterize the main tendencies and stages of development in Western science and national discourse. The research methodology is manifested in multilevel (general scientific methodology, the specific subject, concrete-subject, etc.) and based on the principles of interdisciplinary, systematic, scientific, comparative studies, and others. The scientific novelty: for the first time in Ukrainian historiography is an attempt to analyze the stages of formation of memory studies in European and national dimensions. The current state of humanitarian research is determined by the emergence and evolution of new research paradigms, blurring of the limits of traditional disciplines, and the active development of interdisciplinary studies. Extension of the theoretical horizon, methodological and categorical apparatus in the academic environment also actualized the problem of «memory» research in particular. The history of the formation of memory studies as a new direction in scientific research is considered in the article. The main tendencies and stages of development in Western science and national discourse are the subject of research. The main results of the study / Conclusions. The current state of humanities is characterized by a fundamental restructuring of the whole body of social science, laying new principles and cognitive installations. Not an exception is the actualization of the phenomenon of «memory» as a subject of scientific research in various areas of knowledge — history, sociology, cultural studies, philosophy, political science, ethnography, psychology, etc. The formation of initial principles and the development of the theoretical foundations of «memory studies» traced in the chronological range of the late nineteenth and mid-twentieth centuries. The study of social memory in social sciences and humanities was initiated in the 1920s in the West in the research area of sociology and social anthropology. The revival of interest in social memory in the western tradition appears in the 1960's on the basis of paradigmatic changes in social and humanitarian knowledge. Studies were mostly culturological and philosophical. The interdisciplinary trend in the analysis of social and cultural phenomena and processes — «memory studies» that focused on the study of collective memorization and collective amnesia — began to emerge during the 1980s and for the next two decades reached a certain level of theoretical, methodological and organizational maturity. At the turn of the 1980-1990s, social and human sciences are experiencing a real «memorial boom.» The concepts of memory (memory, obliteration, nostalgia, and resentiment) became the key categories of socio-cultural analysis. At the beginning of the 2000s we can talk about the formation of a peculiar phenomenon of «turning to memory,» which crystallized on the basis of the workings of predecessors from the late nineteenth century. At the same time, the process of the origin and development of scientific interest in the problem of memory as a phenomenon of collective is characterized by distinct national features, variability temporal and spatial framework and so on. The peculiarity of the development of domestic memory researches is that Ukraine is late in entering postmodern and «memory boom». As a result, a dual process can be traced: on the one hand, attempts to engage in studies on memory research, taking over accumulated mainly western methodology, on the other hand, the search for a national identity leads to the construction of its own narrative and the design of the corresponding conceptual and categorical apparatus. The article analyzes the reasons for updating the study of memorable meanings, the stages of formation of memory studies in general, features of the development of memory studies in Ukraine.

Number of views: 80
Previous:
The Image of Ukrainian Intellectual of 19th Century (Mykola Kostomarov)
Next:
Meals of the Boundaries Commission in Lviv (1578, 1579, 1581) On the Example of a Source - Three Fragments From the Lviv Weekly-Expenditures Books. Translation. Comments
Resources