Meals of the Boundaries Commission in Lviv (1578, 1579, 1581) On the Example of a Source - Three Fragments From the Lviv Weekly-Expenditures Books. Translation. Comments 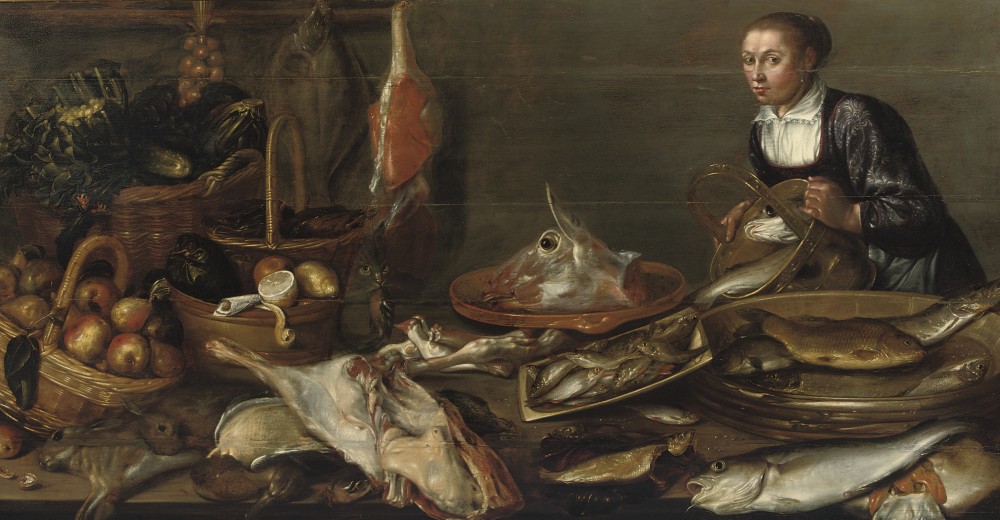 In the second half of the 16th century in Lviv were conducted meeting of the Border Commission. The Commission resolved the controversial questions related to the land issue and ordering its boundaries. During its implementation, city delegates and commissioners often stopped for rest and lunch. Meat, fish, bread, various spices and wine were accompanied participants of the Borders Commission during joint meetings, whether at the City Hall or outside it. This and other information is vividly illustrated by a source such as the Lviv weekly-expenditures book for 1572—1582.  This  source  has  big  information  potential.  In  the  Lviv  weekly-expenditures  books  you  can  find  information about the activities of the city authorities (councils and benches of the city of Lviv); the acomplishment of functions by city officials (such as the executioner); routine affairs in the city, etc. This publication provides three fragments of the source of the Boundary Commission meeting for 1578, 1579, 1581.The Boundary Commission of 1578 was held on the eve of the Birthday of John the Baptist (June 24) and lasted from June 20 to June 23, 1578. The source does not provide specific details of the dispute, but it can be assumed that a soil dispute arose between a monastic order of Lviv Dominicans and Bryukhovychi peasants. During the joint lunches and dinners in the suburban tavern in Bryukhovychi, for four days, the commissioners drank three barrels of beer, 22 jugs (85 liters) of Hungarian wine, consumed veal; fish and herrings (most likely eaten on Friday June 22); bread and other dishes cooked for them.In 1579, the Commission resolved the disputed issues between the city and Lviv’s podstoli, Joakim Samp. During its meeting on the second Sunday of Lent in 1579, were present Lviv’s castellans Stanislav Herburth and Lviv starosta Mykola Herburth. Each of them was presented with 8 jugs of Malvasia  for greetings. To feed the delegates were purchased variety of fish, bread, spices, vegetables, condiments and 27 jugs of Malvasia. It is interesting that the Commissioners did not consume meat under the Border Commission because it took place during Lent.The Borders Commission, in October 1581, was also involved in resolving the dispute between Joachim Samp and the community of Lviv. The meetings of the Commission were followed by lavish dinners. In particular, to the borders that were checked was bought 2 barrels of beer, two-quarters of meat, 5 chickens, bread, various roots. On Tuesday, Oc-tober 13, 1581, all the commissioners and guests, including Mykola Herburt, the Lviv starosta and Mykola Meletsky, the Podolsk voivode, and all their servants were gratulated in Sikhiv Korchma. For festive supper was bought two calves, four quarters of meat, 2 barrels of beer, rye and white bread, vegetables, lemons, raisins, sugar, 4 vessels of jam, 35 ½ jugs of wine and 6 jugs of alicakantu.

Number of views: 60
Previous:
Memory Studies in Modern Humanitarism: History of Development
Next:
The Status of Capital in the Kyiv Text of the Baroque Epoch
Resources