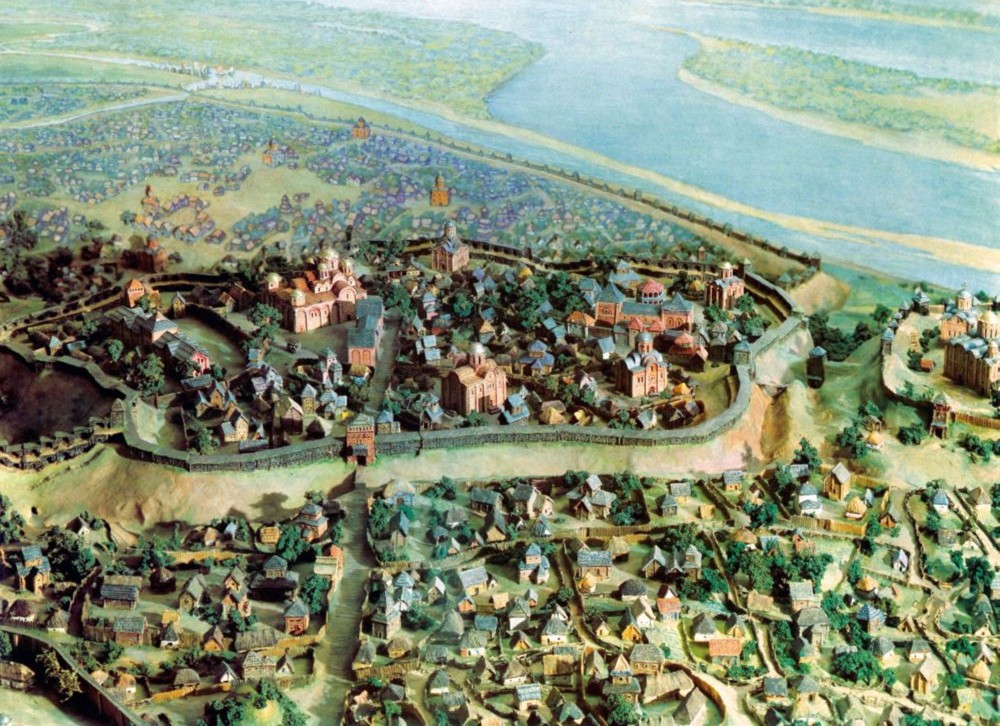 Urban studies are a multidisciplinary area, but experts in different fields conclude that the city is worth considering in the categories of text. Moreover, urban studies in literary criticism are distinguished by the fact that the phrase “a city as a text” for philologists is not only a beautiful metaphor. The fiction space, including urban space, is a separate reality that exists according to its own rules, depending on the epoch style and the genre of a particular piece of writing. In the Baroque times, a city is a place of creation and functioning of culture. In the XVII century in Ukrainian cities appeared many educational institutions, thanks to patrons, numerous churches were built, which was reflected in panegyrics. At the same time, the large number of Kyiv Rus’ buildings had been reconstructed, and there are mentions of the Russ past of the city in polemical literature, school dramaturgy and chronicles. In Kyiv, the glory of the “capital”, “Jerusalem of the Russ land” is affirmed. The purpose of the author is to explore the mechanism of rethinking the past and its role in the construction of an artistic model of the city in the Baroque epoch. The ways of transcoding Kyiv Russ urban motifs into the language of Baroque culture are considered in the paper.  In the early 1600s, Kyiv remained a capital status in the minds of citizens, despite the decline and destruction of the past. At the turn of the 16—17th centuries the idea of continuity of the history and glory of Kyiv from the Middle ages became widespread among intellectuals. In times of statelessness, the current becomes relative and unimportant, while the past is considered to be the actual reality. This article aims to examine how the urban space becomes the embodi-ment of collective memory: through the buildings of St. Sophia’s Cathedral, St. Michael’s Cathedral, the Desiatynna Church, the Church of Virgin Mary Pyrohoshcha, the Cathedral of the Dormition in the Kyiv-Pechersk Monastery, the holiness and centrality of the city are transmitted in sacral and profane levels. The author pays particular atten-tion to the analysis of the opposite self-image of Kyiv citizens as residents of the “city on the outskirt”, on the border of Wild Field.

Number of views: 67
Previous:
Meals of the Boundaries Commission in Lviv (1578, 1579, 1581) On the Example of a Source - Three Fragments From the Lviv Weekly-Expenditures Books. Translation. Comments
Next:
Dirt and disgust, or how to become an ethnographer. Part 1. The filthiness of the Other
Resources