The Origins And Typology of “Defense Manors” of Chernigiv Regions 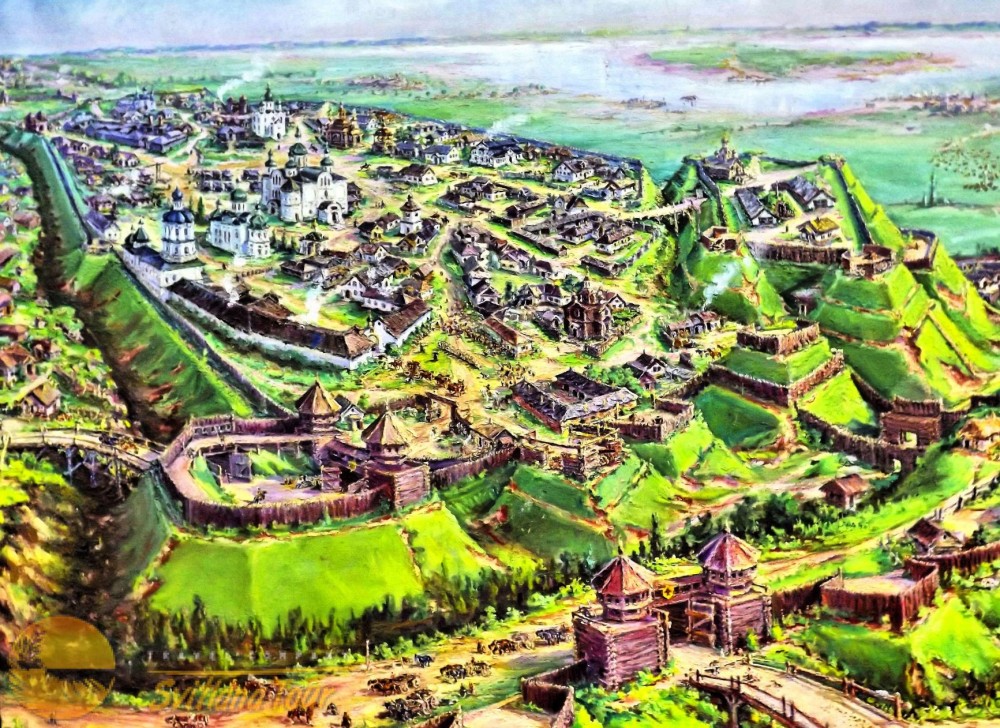 The article discusses the historiography of the development of this type of settlement as a “defensive manor” on the territory of the Chernihovo-Sіvershchina. This question arose in connection with the fact that some researchers explain its appearance by influences and tendencies of the Polish-Lithuanian Commonwealth. However, an analysis of the historiography of this issue showed that everything is not so simple. The researches of V. Klyuchevskyі B. Grekov, M. Braychevskyi, P. Tolochko, A. Motsia and especially G.Polyakov, showed the presence of sheltered manors back in ancient Russian time. G.Polyakov identified the main social, archaeological and topographical features of this type of settlement. As a result, now we can say that in the period from the 11th to the 12th centuries on the territory of the Ancient Rus’ state there existed feudal manors, akin to medieval early castles. Their main difference from the town castles was that they were outof-town, they were not included in the fortification system of other settlements. They were fortresses on their own and for their rural neighborhoods. The problems of the defensive manors were also developed by Polish scientists. They also deduce its evolution since the formation of the Polish statehood and the development of the feudal class (gentry). Thus, the appearance at the beginning of the 17th century in Chernihiv region of fortified manors was not new. Similar to them already existed here earlier. However, in connection with the development of socio-economic, political and ethnic elements they acquired certain features. From the middle of the 17th century, such Cossack authorities began to build such manors for themselves, since it was the greatest feudal lord of these territories. Hetmans, colonels and centurions inherited the Polish gentry in this process, which they changed. It should be noted that many of the Cossack elite were also gentry. Another big feudal lord was the Orthodox Church organization. Representatives of the church bishops, rich priests, too, were worth a fortified manor. Also fortified estates had monasteries. Unfortunately, today there was no universal typology of such fortified estates. Therefore, the author made an attempt to develop it. As a result, he identified the following types of estates: Type 1. Cossack residential and farm manor: 1.1. With wooden buildings; 1.2. With brick buildings. Type 2. Fortified church complexes 2.1. Fortified church manor 2.2. Defensive church Type 3. Fortified defensive and farm courts of monasteries This typology is only a trial, because it requires improvements and clarifications in the future. However, it is already clear that many elements of the fortified manors 17th18th evolved from the fortified manors 11th-13th centuries. They had partly local tradition. Therefore, the thesis that such the type of settlement as a “fortified manor” was brought to Chernihiv regions from outside is untenable.

Number of views: 92
Previous:
Regulation of the Activities of Creditand Banking Institutions of the Dnieper Ukraine By Provincial Chancelleries in the Second Half of the Nineteenth And Early Twentieth Centuries
Next:
Archive Education in Ukraine: State And Prospects
Resources