The Ukrainian “Galicia” Division: From Familiar to Unexplored Avenues of Research 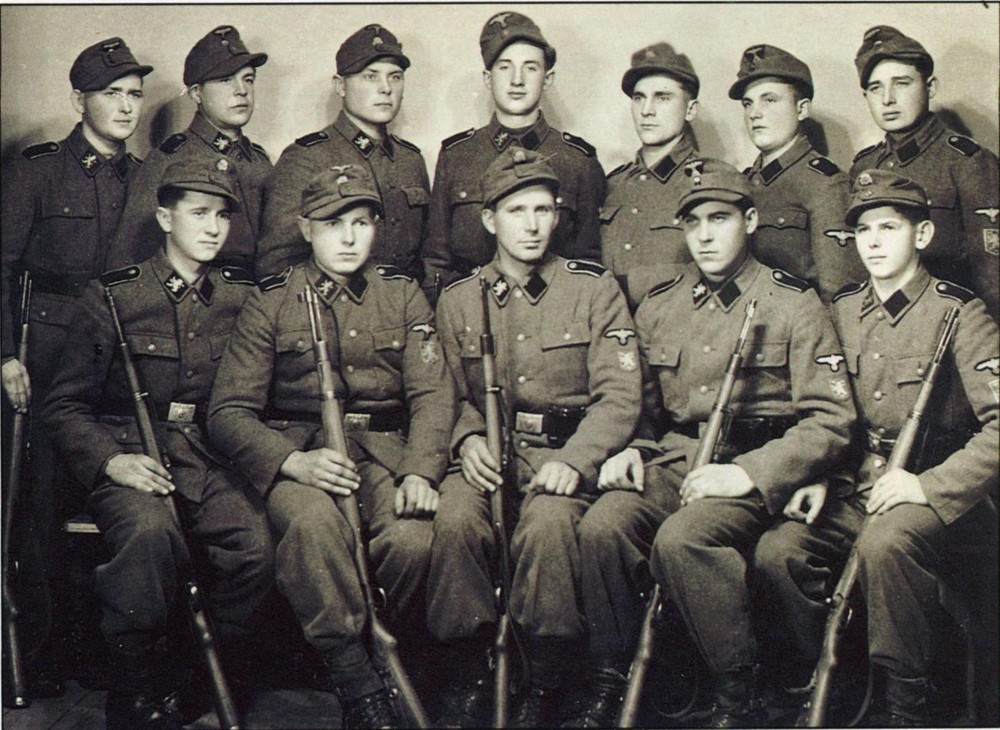 This article examines the main narratives that have dominated scholarly and political writings on the “Galicia” Division, the Waffen-SS 14th Grenadier Division that at the end of the Second World War was renamed the 1st Ukrainian Division of the Ukrainian National Army. Dominant narratives have focused on accusations of criminality, the hope that the formation would serve as the core of a national army at the war’s end, survival as a motivation for signing up, the experience of the soldiers after their surrender to the British, and the decision to transfer former soldiers to the UK and then to give them civilian status. Only the first of these narratives has been explored in depth as a result of the 1986 Deschиnes Commission of Enquiry into War Crimes in Canada and the 1989 Hetherington-Chalmers Report in the UK. Far less attention has been devoted to other narratives, and some lines of enquiry suggested by the rich memoir and creative literature have hardly as yet been touched.

Number of views: 177
Previous:
States of Central Europe in Establishment of the Official Relations With Soviet Ukraine in the early 1920s
Next:
Hryhorii Poletyka’s Introduction of Kyiv-Mohyla Academy Educational Methods in the Russian Empire
Resources