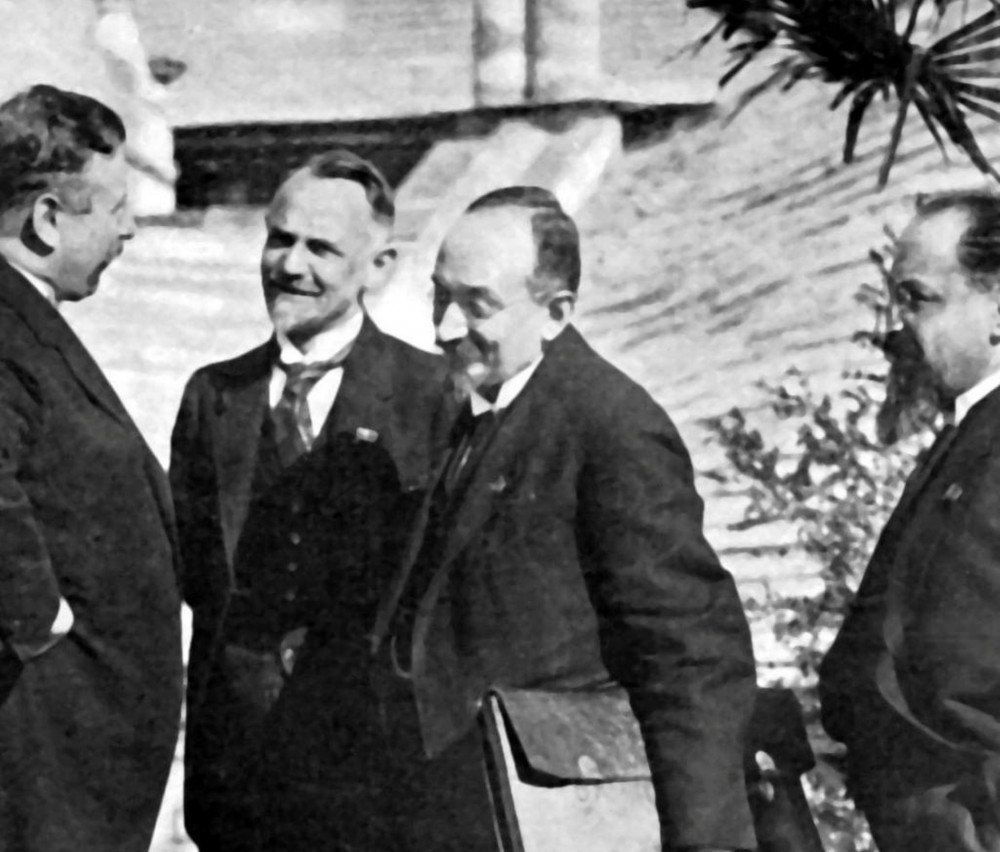 The Pre-Conditions of political negotiations of governments of the countries of Central Europe with government of Soviet Ukraine at the beginning of 1920th years have been investigated. The processof talks between the parties to negotiations have been examined. The maintenance of their international agreements has been analysed. The article reveals the prerequisites of the political negotiations between governments of Central Europe and Sovnarcom of the USSR in the early 1920s. The content of the international agreements reached have been analyzed. Although the «Previous trade agreement» (December 7, 1921) was signed between Austria and the SSR RSFSR, the deal has been inked by the Ukrainian representative M. Levitskyi. According to the «Temporary agreement» (June 6, 1922) with Czechoslovakia, the issue of the official recognition of the USSR hasn’t been placed on the agenda. The operation of a “Rappalo agreement” in the USSR barely had been prevented by the Ukrainian People’s Commissars’ claims to return 410 million Hetman Skoropadskyi gold marks owed by Germany. According to Article 2 «Agreement on the extension of the agreement’s Rappalo» (November 5, 1922), the mutual financial claims had to be resolved after further examination. The relations with Hungary have been confined to the repatriate agreements. The article analyzes the official recognition of the Soviet Ukraine by Austria, Czechoslovakia and Germany. The Central European states have focused on the economic provisions of the Treaty and feasibility of development of trade and economic relations. The SSR has emphasized its international legal recognition. Besides Budapest, the UPR Embassies in Vienna, Prague and Berlin have been closed. The estimations of the official recognition of the Soviet Ukraine by Austria, Czechoslovakia and Germany have been given.

Number of views: 162
Previous:
The Influence of the Legal Press on National-Cultural Life in Chernihivshchyna during the Period of German Occupation (1941–1943)
Next:
The Ukrainian “Galicia” Division: From Familiar to Unexplored Avenues of Research
Resources