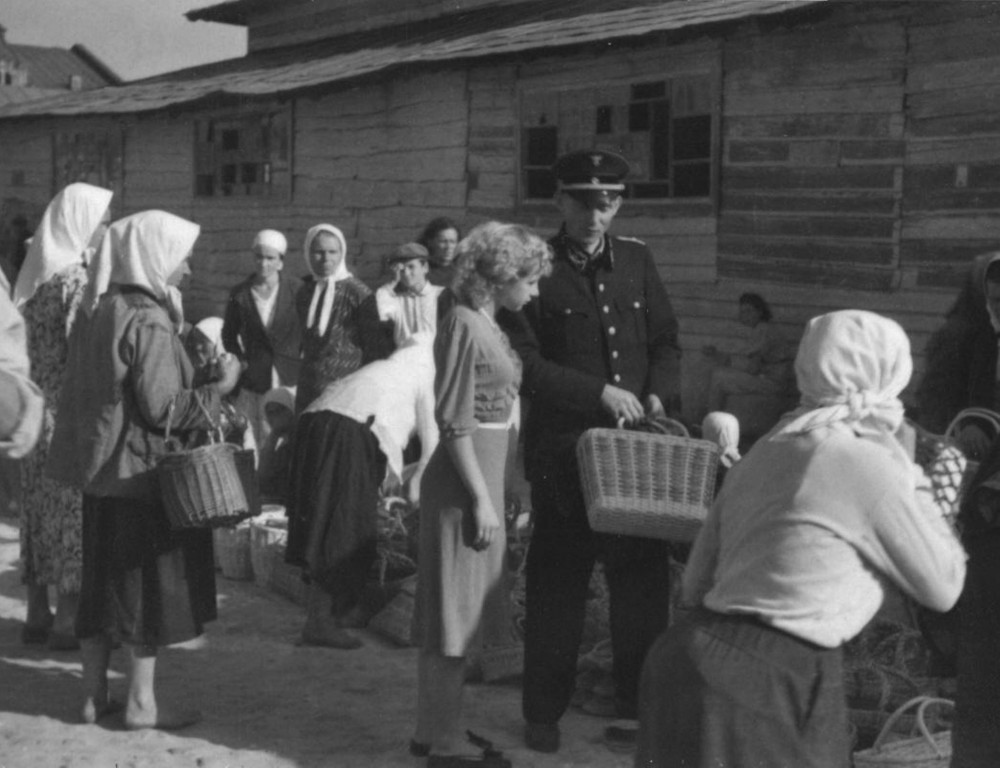 This paper addresses the effect of the legal press on the national-cultural life of Chernihivshchyna during the period of German occupation (1941—1943), as well as its significance for the local population in tough wartime conditions. The author researched the major newspapers that shaped public opinion in the region at the time. In researching the press, the author identified some of the key areas linked to deploying a new ideology — and, as a consequence, a new worldview — in society (e.g., anti-Semitic agitation, all-out criticism of the Soviet system, touting the delights of living in Germany, stimulating relocation to Germany for work, etc.). To this day, there remains open the issue of the locals’ real attitude toward the occupiers, as well as the reasons behind the local population’s active collaboration with the Germans. For the most part, this was associated with some of the locals having had a problem with the law during the pre-war period, some having fallen victim to Stalin's repressions, some having been variously oppressed by Soviet power, some just trying to survive in tough wartime conditions, etc. It is also important to note that a nascent hope was kindled among the locals that with support from the German leadership it would be possible to have an independent Ukraine. Up until a certain point, the Fascists were tolerant of the unfolding Ukrainization process in the occupied areas (e.g., use of the Ukrainian language in the media and in the cultural-enlightenment sector; coverage of nationalist ideas and slogans; establishment of clubs, theaters, and schools; preferential treatment in employment based on ethnicity). Thus, the activity of a major portion of Ukrainian newspapers during the occupation period was of a propagandist nature. The most welcome topics to hear about included news about events at the front, victories won by German troops, support for the ideas of Fascism, and agitation for cultural-artistic and awareness-raising activity, which, where done properly, was instrumental in heightening the Ukrainians’ sense of national consciousness. This type of source has proven to help gain a deeper insight into the prevailing sentiment of society and explain the locals’ attitude toward the “new order”.

Source: Kirichenko O. (2019) The Influence of the Legal Press on National-Cultural Life in Chernihivshchyna during the Period of German Occupation (1941–1943). Propaganda in the World and Local Conflicts. 6(2): 77-82

Number of views: 66
Previous:
Describing the Enemy: Images of the Turks and Tatars in “Dzieie tvreckie y utarczki kozackie z tatary” by Marcin Paszkowski
Next:
States of Central Europe in Establishment of the Official Relations With Soviet Ukraine in the early 1920s
Resources