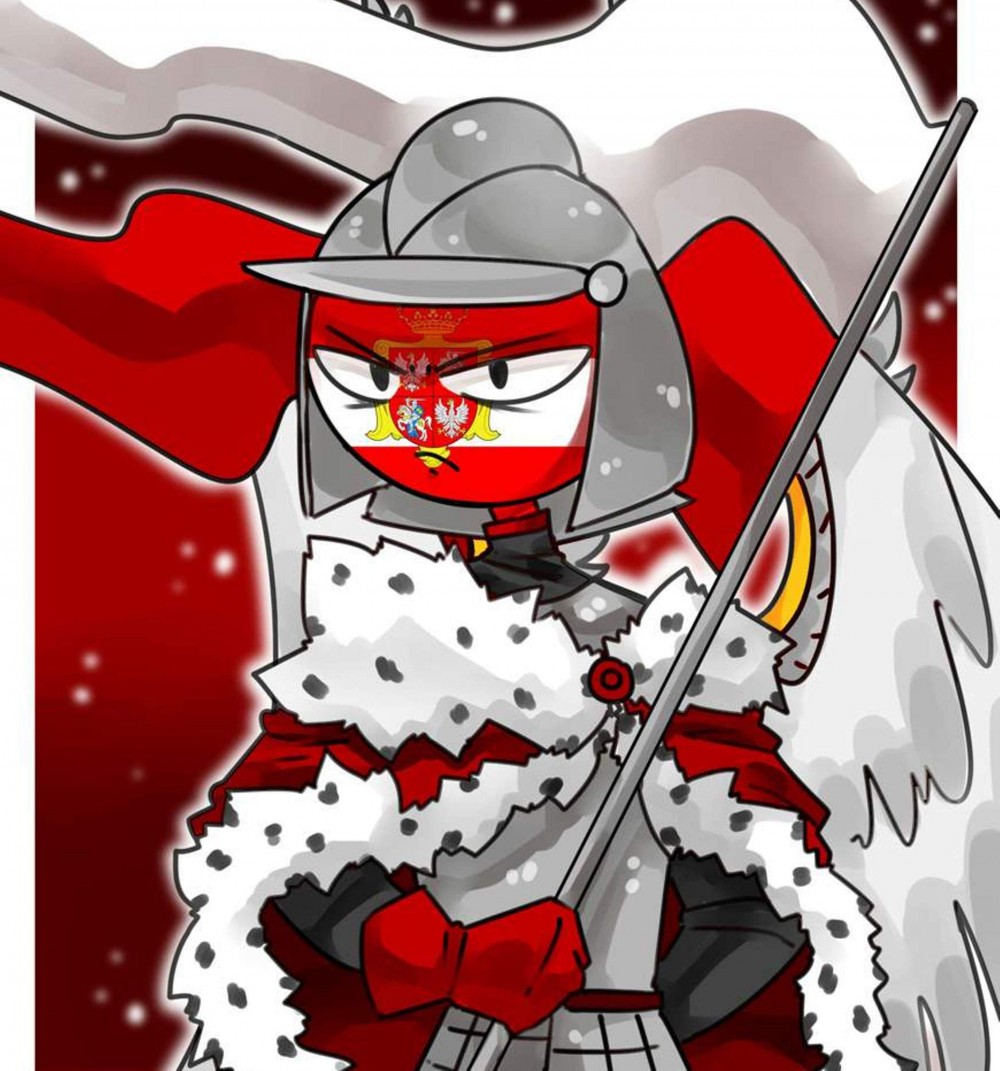 Political system of the Polish-Lithuanian Commonwealth implied active participation of the nobility in the political life of the state. Literature was widely used to disseminate and popularize certain ideas. In particular, in the political literature one can find colorful descriptions of the main foreign policy enemies of the state, i.e. the Ottoman Empire and the Crimean Khanate. The article is devoted to the description of the Turks and the Tatars in the works of Polish poet and translator Marcin Paszkowski “Dzieie tvreckie y utarczki kozackie z Tatary”. The author created one of the first encyclopedias of Turkish life and traditions, describing them vividly in his work. At the same time, describing the Turks and the Tatars, Marcin Paszkowski used epithets that had a hidden meaning, but were clear to the readers of the time. Thus, the author called the Turks and the Tatars dogs and wolves. These animals were associated with the chthonic world and had mostly negative connotations. The Tatars were described as ugly people, since the outer ugliness was associated with the inner ugliness. Description of the Turks as homosexuals has Biblical roots. Since in Christianity such sexual orientation was considered sinful, this way the author was emphasizing the sinfulness of the Turks in general. Paszkowski was stressing that the Tatars did not eat bread and wine, which was not true. But for a Christian reader it was an understandable hint that the Tatars were not part of the Christian world. Political theory accuses the Turks of having no law in their state, just the right of the Sultan only.

Source: Pylypenko V. (2019) Describing the Enemy: Images of the Turks and Tatars in “Dzieie tvreckie y utarczki kozackie z tatary” by Marcin Paszkowski. Propaganda in the World and Local Conflicts. 6(2): 50-54

Number of views: 246
Previous:
Ivan Timofeyevich Kokorev – Collector of Moscow Folklore and Ethnographic Material
Next:
The Influence of the Legal Press on National-Cultural Life in Chernihivshchyna during the Period of German Occupation (1941–1943)
Resources