Ukrainian Free Academy of Science in Germany: the establishment and development of the institution in 1945-1952 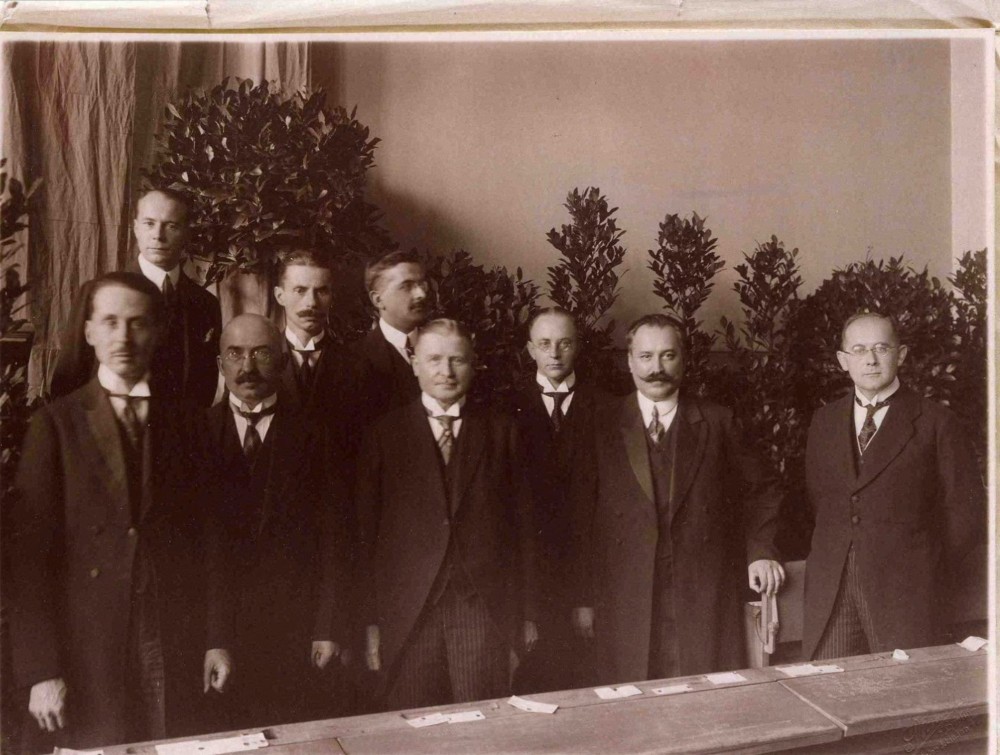 The article refers to one of the most interesting and still insufficiently researched periods of history of an important representative of Ukrainian science in emigration — Ukrainian Free Academy of Sciences. The organizational arrangement of the institution took place on November 16, 1945 in Germany. About 200 scientists from different fields of knowledge joined UVAN and created 21 scientific groups.The preconditions of creation and organizational principles of activity of the scientific institution are highlighted. The scientific work of the institution is analyzed. It was proved that the main areas of activity of UVAN were the organization, holding of conferences on actual problems of science, preparation, and participation in the annual Shevchenko celebrations and publication of works. The most active years in the functioning of UVAN were 1946 and the first half of 1948 when its members held 50 scientific conferences, in which 239 scientific reports were presented. UVAN published several book series (“Ukrainian History. Monographs”, “Paleolithic Period of Ukraine”, “Trypillian Culture in Ukraine”, “Ukrainian History. Mazepa and his Era”, “Slavistics”, etc.) and also published a number of important publications on the Ukrainian language. Among the publications is the monograph written by B. Krupnytskyi “Hetman Danylo Apostol”, collections of works “Shevchenko and His Era”, “Ukrainian bibliological news”, etc.

Source: Klinova-Datsyuk G. (2019) Ukrainian Free Academy of Science in Germany: the establishment and development of the institution in 1945-1952. Scholarly Works of the Faculty of History, Zaporizhzhia National University. Vol. 52 Part 2: 55-61

Number of views: 160
Previous:
Spinning and Weaving of the Middle Don Population of the Scythian Time
Next:
Cinema and programming of the archetypes of the «Soviet man» (1953 – 1991): Ukrainian version
Resources