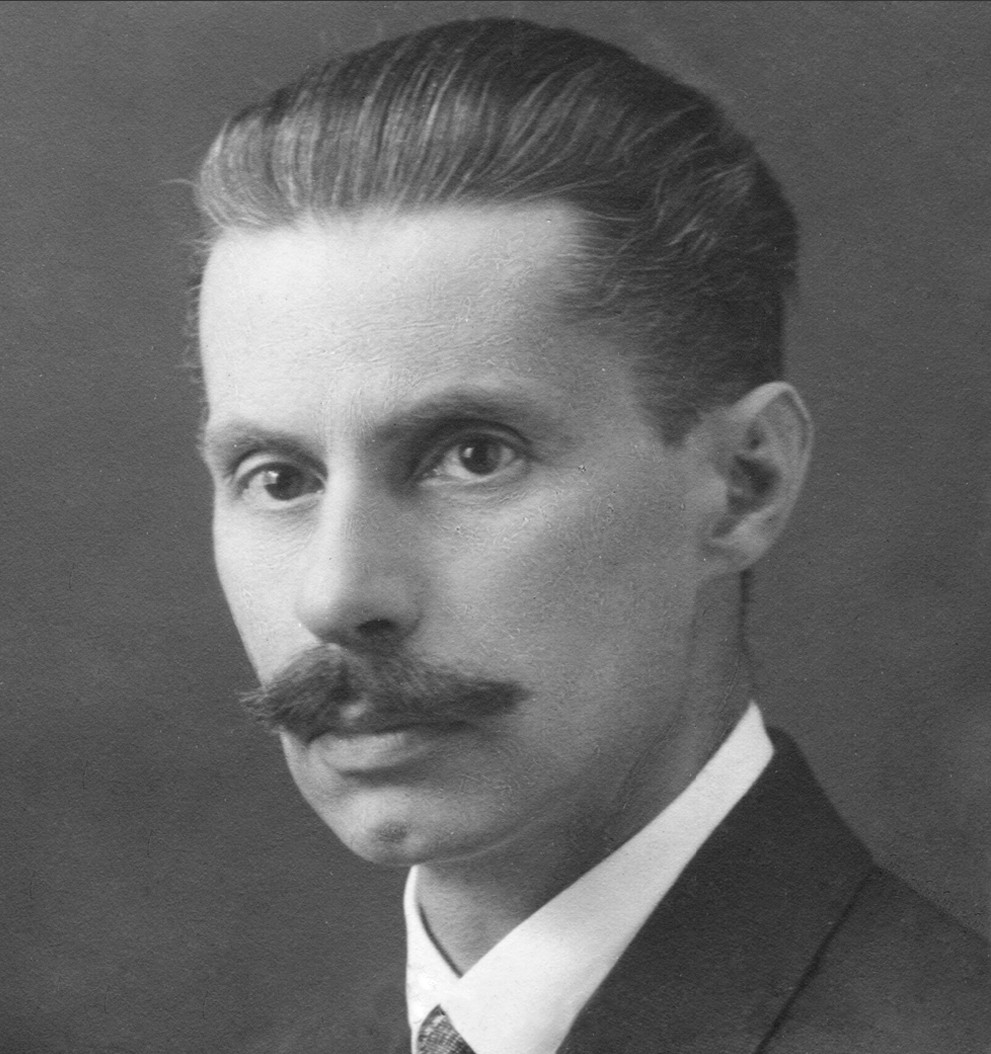 he article presents the sociological aspects of the scientific heritage of V. K. Lipinsky. Emphasis is placed on the great theoretical and practical contribution of V. K. Lipinsky to the processes of creating an independent Ukrainian state. The priority attention of the scientist to the use of sociological, political, and historical methods of scientific knowledge is noted. Certain research questions that were in the center of his attention are underlined, namely: the effective construction of state institutions; consolidation and solidarity of the Ukrainian society; patriotism education; development of traditions of the Ukrainian Cossacks; compromise interaction; the social significance of common historical experience; respect for human dignity; guaranteeing the rights and freedoms of the average citizen, as well as effective local self-government, social harmony and understanding, the development of civil and military institutions. It was noted that, in the opinion of V. K. Lipinsky, the integrating function, primarily the consolidation and solidarity of various social groups of the population into the Ukrainian political nation, is able to realize with the help of the legal hetman state; national elite; Ukrainian culture; Ukrainian state language, as well as the development of a class of grain growers, that is, free, enterprising people who effectively work on their own land. The active sociopolitical activity of V.K. Lipinsky, in particular, as one of the organizers of the Ukrainian Democratic Party of grain-growers, was recorded. The functioning of the party focused on the solution of the social contradictions of the whole society, and above all the peasants. It is emphasized that the scientist was constantly looking for ways to solve the problems of the impoverishment of the Ukrainian village, the lack of effective rural education, the lack of full attention to the professional activities of the rural teacher. At the same time, the main directions of modernization of Ukrainian society are presented, taking into account the modernization experience of successful countries of Western Europe and North America. It is noted that the practical paradigm consisting of at least three phenomena has become the basis for effective transformations: 1) the relevance (dichotomy) of the economic and social; 2) internal locus of psychological control of the average citizen; 3) the presence of European emancipative values in the public space.

Number of views: 252
Previous:
Newest Historiographic Studies of the Ukrainian Icon-Painting of The Last Judgment
Next:
Why could the political propaganda of John III Sobieski not be eff ective?
Resources