Why could the political propaganda of John III Sobieski not be eff ective? 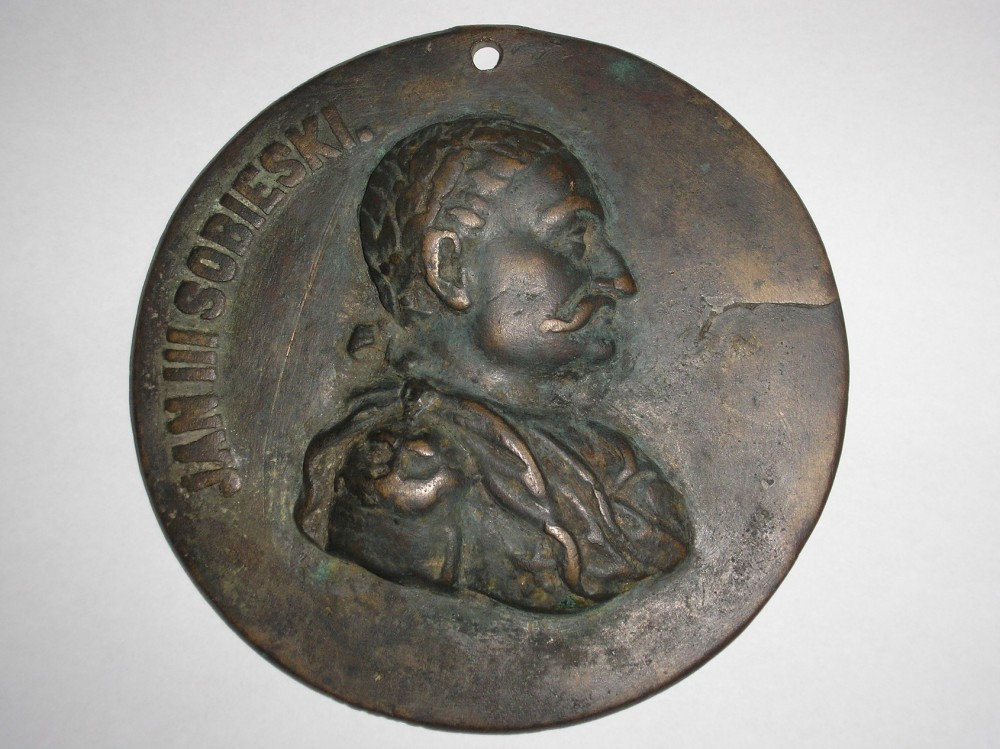 The article attempts to answer the question why King John III Sobieski (1674—1696) finally did not reach his main political goal and failed to create a new Polish royal dynasty despite his verbal and visual propaganda as well as diverse methods and means of this propaganda. The author tries to show that the reasons for his defeat did not depend only on the actions of John III as a propagandist but were deeply rooted in the specific political system of the Polish-Lithuanian Commonwealth (monarchia mixta, elected king), in the developed system of clientelism (with domination of magnates’ courts as political and cultural centers under the Royal Court), in the poor condition of the state’s economy as a consequence of wars with Sweden, Turkey and Russia, in the underdeveloped civilization in comparison to Western Europe (a low degree of urbanization and inefficient system of communication) and in the international political situation (interference of France, Empire and  the papacy). At the same time, the author compares the royal propaganda of Sobieski to the propaganda of absolute monarchs like King of France Louis XIV, Emperor Leopold I and Elector of Brandenburg Frederick William.