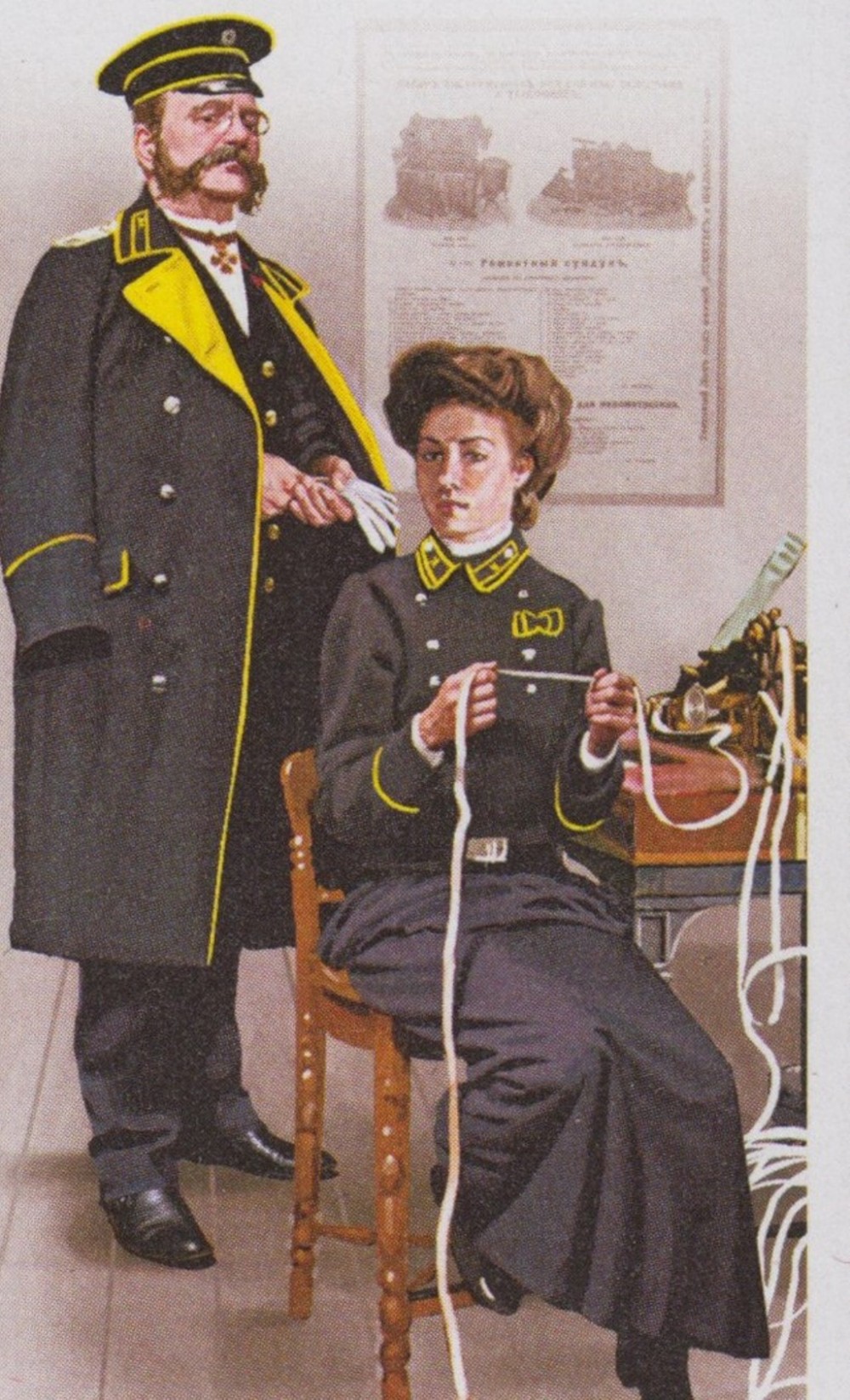 The article, based on a wide range of sources, primarily archival ones, examines the status and working conditions of women who served in Russian Ministry of Internal Affairs during the post-reform period. The attention is drawn to the fact that despite the official prohibition of admitting women to work in state institutions, thousands of them served in the structure of this department during the period under study. Telegraph and prison attendants during the 1860—1890s have risen from working as an experiment or on the local administration initiative to full equality in rights with their male colleagues. Clerical female officials at the beginning of the XX century continued to perform their functions outside the legal framework. In need of qualified workers, but unable to find the required number of educated, disciplined and low maintenance employees among men, the heads of both central and local structures of the Ministry of Internal Affairs hired women for various, sometimes full-time, positions. But, receiving the same salary as men, women working “illegally” did not have any rights in the context of service. Attempts to give their activities an official status were not realized. Female servants were the latest to appear in the Ministry of Internal Affairs. The image of ministerial «barmaid», which had become familiar by the First World War beginning, was an important sign of radical changes in the views of various strata of Russian society on the female employment.