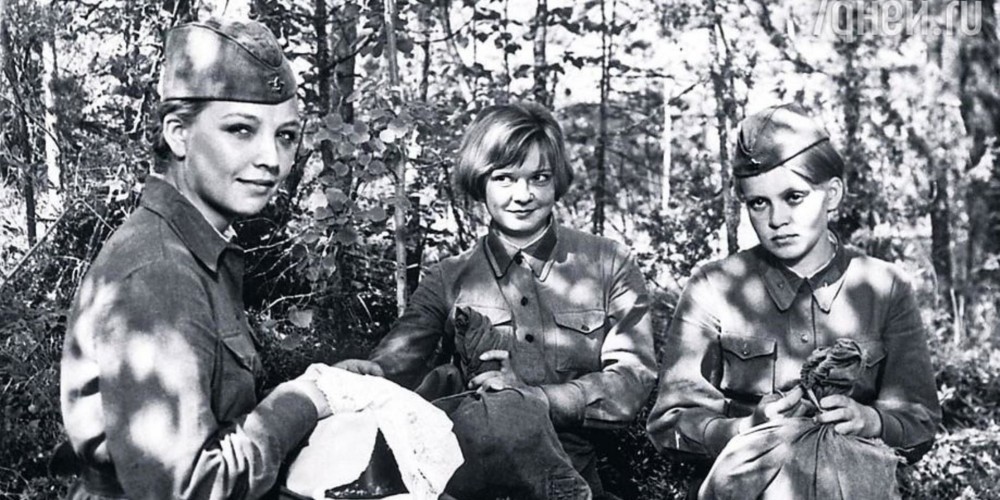 The purpose of this paper is to study the behaviour of women in extreme conditions, to establish various social roles of women, ways of their adaptation to extreme conditions on the example of Ukrainian anti-Nazi underground during Second World War. Theoretical basis. The authors derive from the fact that historical anhropology is a leading and promising area of historical research. Originality. For the first time, the authors have shown that in conditions of constant stress state and direct threat to life and health, the behaviour of underground women was determined by adequate survival strategies, i.e. by the life circumstances and personal qualities of the underground members. Conclusions. Permanent existence on the verge of life and death often led women to emotional actions, deviant forms of behaviour. Their actions could be controversial, and the motives — confusing. At the same time, the majority of women left in the Soviet underground chose as a strategy of survival the path of confrontation with occupiers, held true to their choices, often showed courage, ingenuity and self-sacrifice.

Number of views: 323
Previous:
The Correspondence Between S.M. Kozhevnikov and J.P. Den Hartog as a Source For the Study of Scientific Collaboration Between the Mechanicians (to the 110th Anniversary of Sergei Kozhevnikov’s Birth)
Next:
Synagogue Architecture of Latvia between Archeology and Eschatology
Resources