The Correspondence Between S.M. Kozhevnikov and J.P. Den Hartog as a Source For the Study of Scientific Collaboration Between the Mechanicians (to the 110th Anniversary of Sergei Kozhevnikov’s Birth) 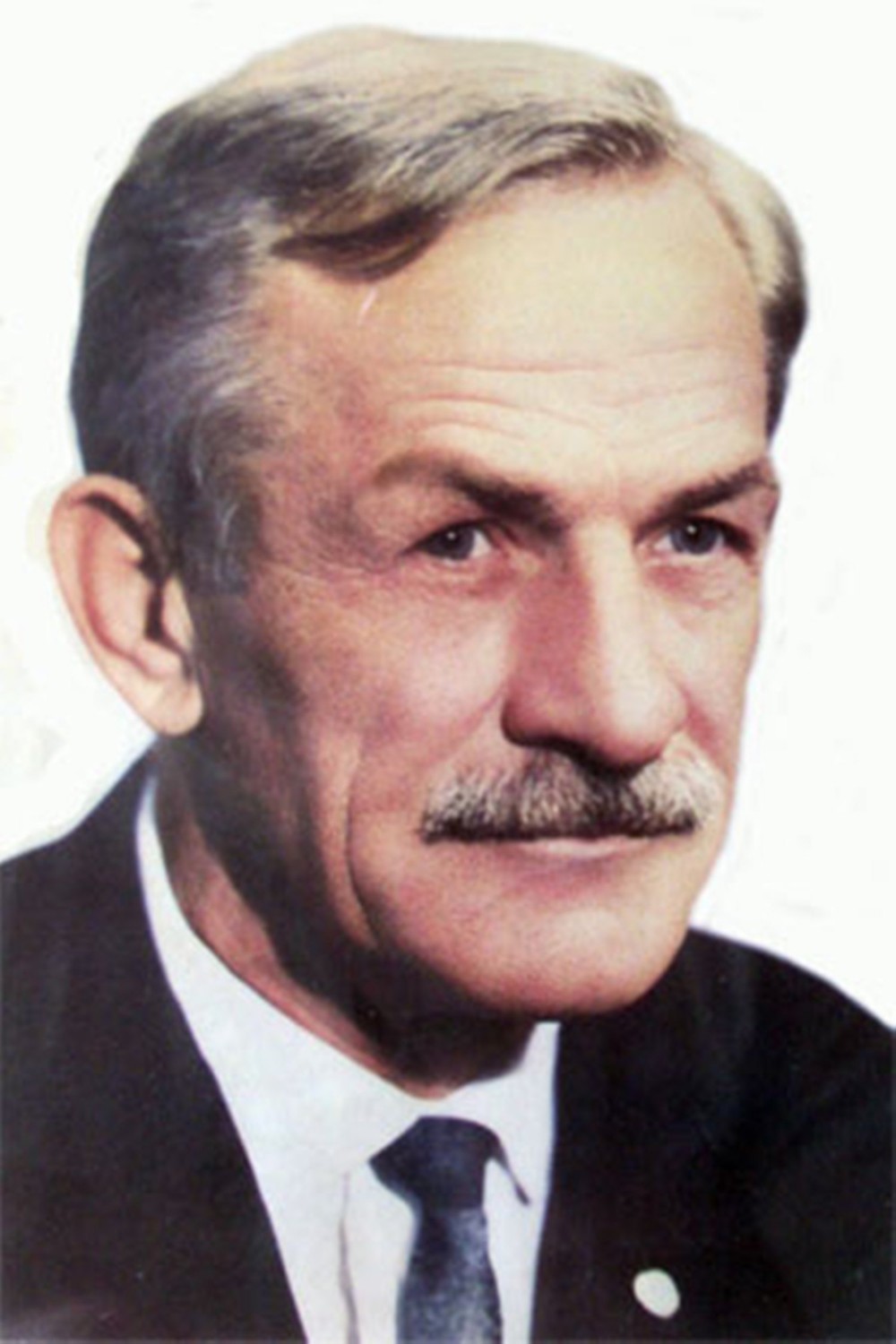 This work continues a series of publications devoted to relations between Ukrainian scientists of the Soviet period and their foreign colleagues. The authors have provided the correspondence between Ukrainian mechanician Sergei Kozhevnikov with a famous American scholar Jacob Pieter Den Hartog. The correspondence between the scientists represents a set of eight letters that have survived to this day and are deposited in the Archival Institute of Vernadsky National Library of Ukraine in the fund number 290. Kozhevnikov Sergey Nikolaevich (1906-1988) was a Doctor of Engineering Sciences, Professor, Corresponding Member of the Academy of Sciences of the Ukrainian Soviet Socialist Republic. He was the founder of a scientific direction — nonstationary dynamics of machines with real physical properties of units and drives. Jacob Pieter Den Hartog (1901-1989), American scientist-engineer, member of the National Academy of Sciences of the United States, the National Engineering Academy of the United States, a professor of mechanical engineering at the Massachusetts Institute of Technology. One of J.P. Den Hartog’s teachers was a famous scientist Stephen P. Timoshenko. The correspondence between two leading scientists allows to trace the beginning and the development of scientific cooperation between mechanicians, to supplement the knowledge about the history of science in Ukraine, to disclose issues of everyday life in the scientific community.

Source: Pryn М., Pryn О., Degtyarev S. (2016) The Correspondence Between S.M. Kozhevnikov and J.P. Den Hartog as a Source For the Study of Scientific Collaboration Between the Mechanicians (to the 110th Anniversary of Sergei Kozhevnikov’s Birth). Sumy Historical and Archival Journal. №XXVI: 24-37

Number of views: 555
Previous:
The Problems of Protection the Cult Constructions in the 20-Ies of the XX-th Century (on the Example of the Intercession Church in Poltava)
Next:
Women of Ukrainian Anti-Nazi Underground Reflected in Historical Antropology
Resources